I'm in Zurich to attend the third edition of Mode Suisse and this is my first time in Switzerland's largest city. Zurich is incredibly beautiful and charming at the same time. You can walk for hours and discover hidden gems on every street. I'm staying at the Central Plaza hotel, conveniently located near the station. 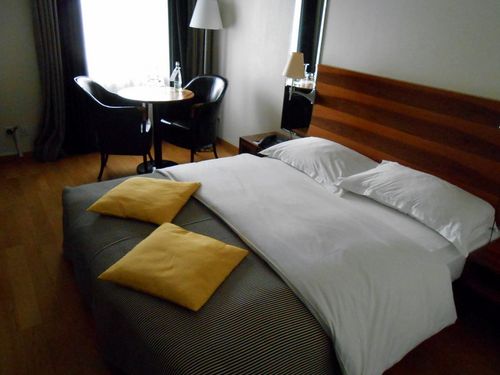 Zurich is famous for its stylish caf