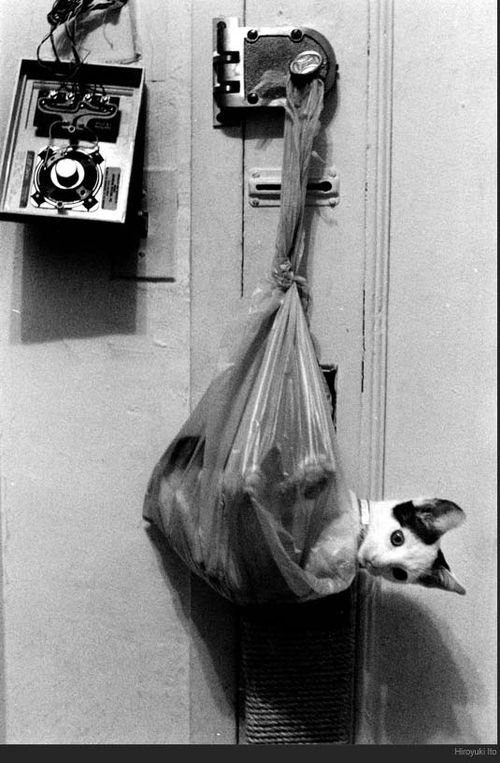 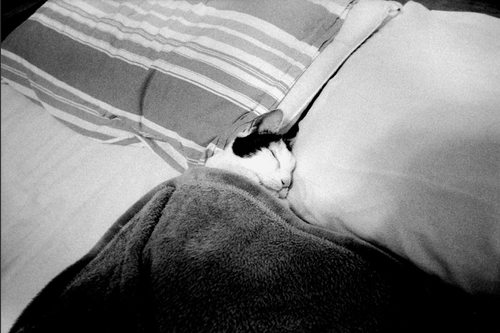 Hiroyuki Ito went to Brazil with dreams of being the next great documentary photographer. He came home, tired and sick. The call to join Magnum never camme.

Yet the sameday he was ill in Rio de Janeiro, a cat was born in New York City. Before long, in one of those twists, Hiroyuki – a carefree art student- had better luck withthe cat than with his camera."

A tale of the kitten being father to the man.