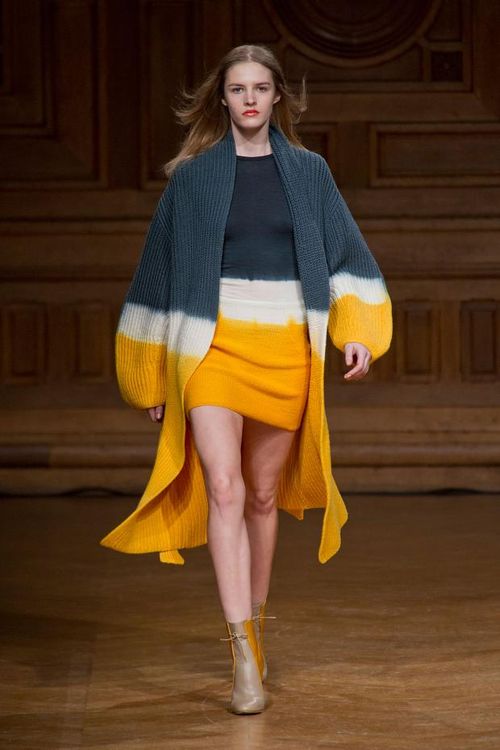 For his return to the Paris calendar, Christian Wijnants approached winter dressing in an upbeat and optimistic manner. Having recently won the prestigious International Woolmark Prize, he showed great knitwear pieces using shibori, a traditional Japanese dyeing technique. The collection had a sporty and relaxed charm, focusing on stylish separates. I loved his hand-shredded chiffon jackets, which were sophisticated, but lightweight, too. Color is a strong trend this season and Wijnants offered his own interpretation, focusing on brighter shades. 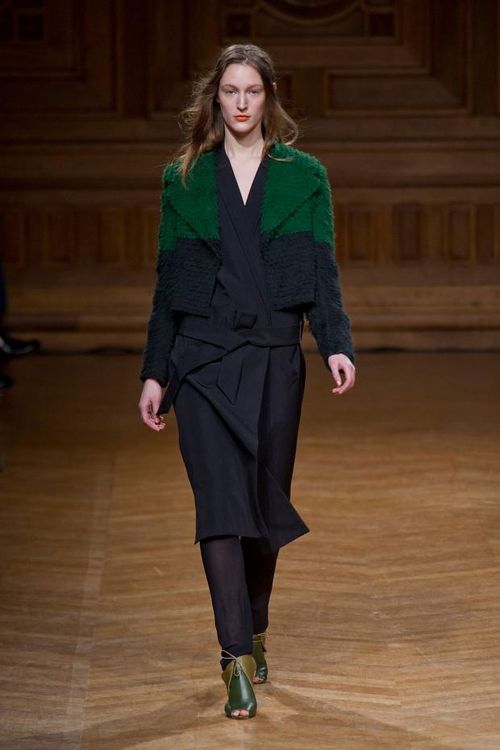 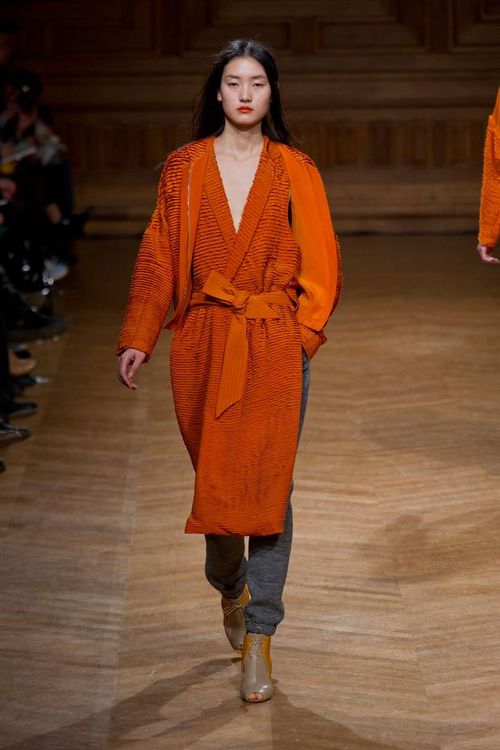 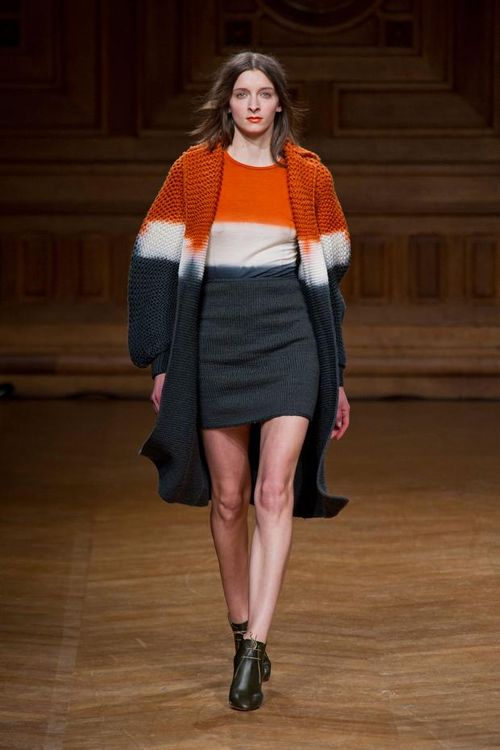 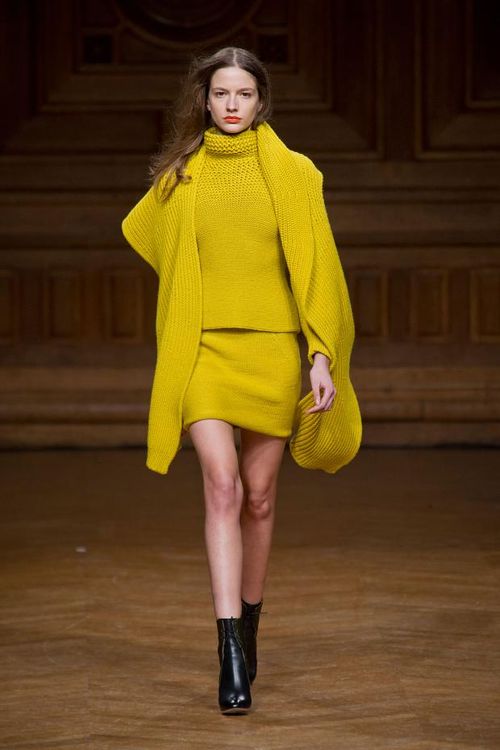