Dear Diane and dear shaded viewers,
From 2-4pm on Saturday 2nd March in London you are invited to wear Vivienne Westwood's 'Face of War' and join the Climate Revolution. Come to 44 Conduit Street and have your face painted for free by British Artist Daniel Lismore and receive a message from Vivienne Westwood, a personal hand-written card. We are mixing flash mob with face painting – hence 'face mob'. 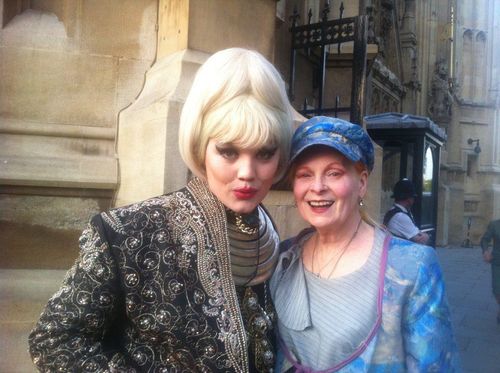 The Face of War is Vivienne's symbol of the need for a Climate Revolution. Inspired by the ancient warrior queen Boudicca, she has used it extensively on… her catwalks and wore it herself at the closing ceremony of the Paralympics. If you are disheartened with the financial system, want to do something to save the planet, fight for human rights or if you are just fed up with the propaganda then come and be part of the London face mob. The Face of War is an expression
that new change is needed. We want you to strut around London showing the world that you want a different future, one that belongs to you. 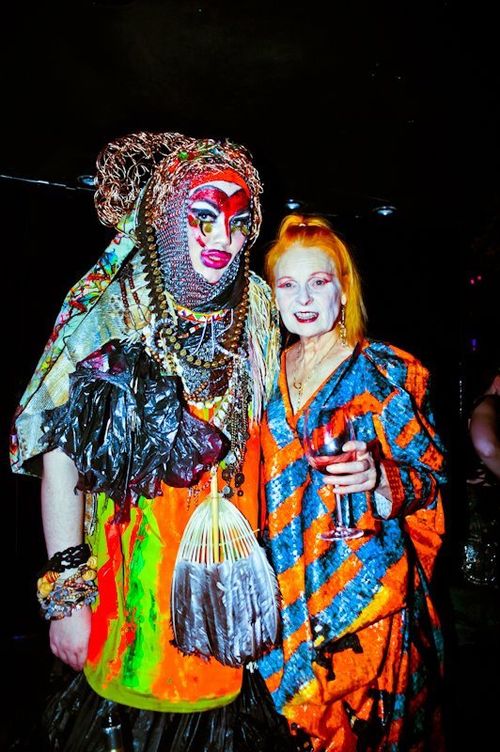 The face-painting session will run from 2pm to 4pm at 44 Conduit Street, W1S 2YL. Daniel Lismore will paint your face, give you a message from Vivienne Westwood and then unleash you onto the streets. We want the faces to be seen everywhere in the city – and online. Post images of yourself online, on Facebook, Twitter or Instagram – the best picture will win a Climate Revolution t-shirt as seen on Lady Gaga, Georgia May Jagger and Kate Moss. 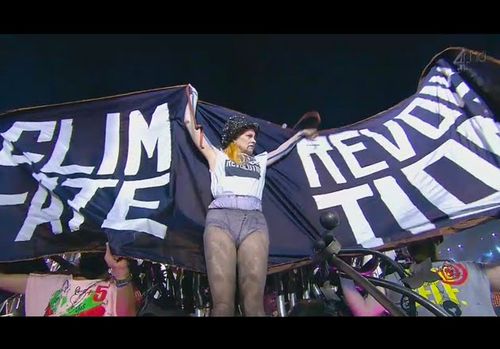 Don't forget to tag Climate Revolution's facebook page on your image or #climaterevolution #viviennewestwood on Instagram/Twitter to enter the competition. Find us on twitter @climate_rev_