Altaroma featured a successful combination of art, fashion and culture under the sign of emerging creatives and contemporary times.It has started with the fashion show of Suzanne Susceptible, winner of Yoox award during the latest edition of WION talent-scouting award, inspired by Chagall, joining a catchy research of textiles and a nice play with volumes. 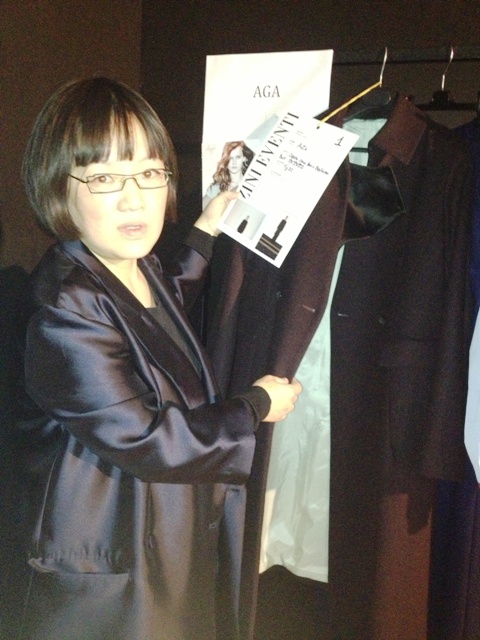 Suzanne Susceptible talking with me before her fashion show about the main inspiration of the Fall/Winter 2013 collection she made. 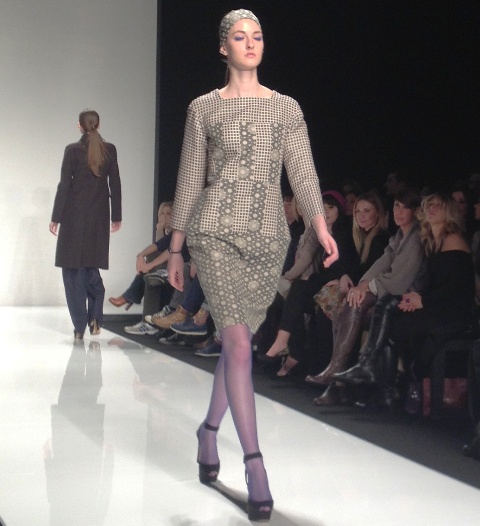 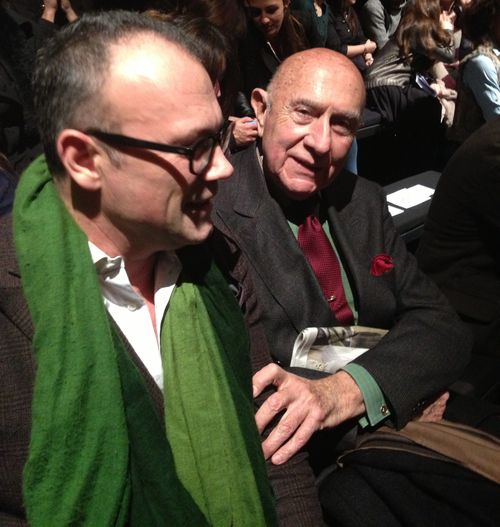 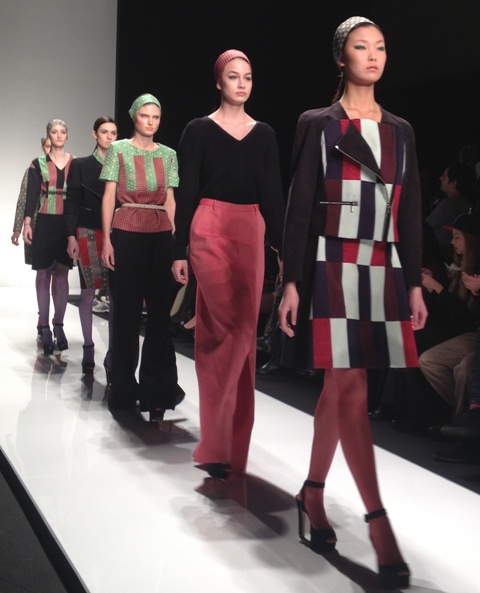 The fashion show ended with the suggestive track "Love will tear us apart" by Joy Division I love ver much.

Later I enjoyed and Epicurean interlude at the enchanting Hotel Locarno's bar along with the bright fashion designer Angelos Bratis, the eclectic journalist,  author, curator and professor Cesare Cunaccia and the Turin native actress Elena Radonicich who is the testimonial of the bright fashion designer during tomorrow's exhibition Limited/Unlimited which will be held at Hadrian's Temple. 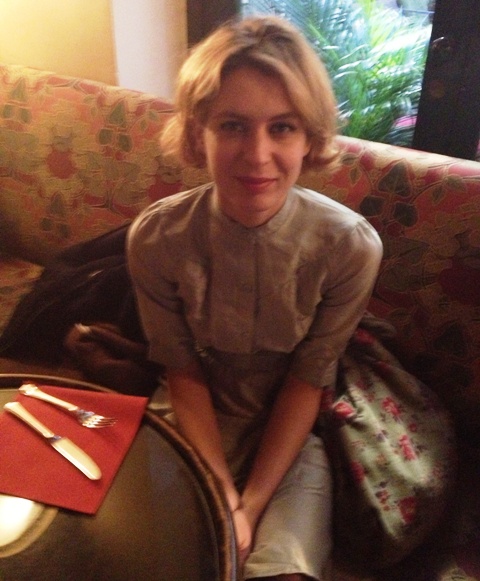 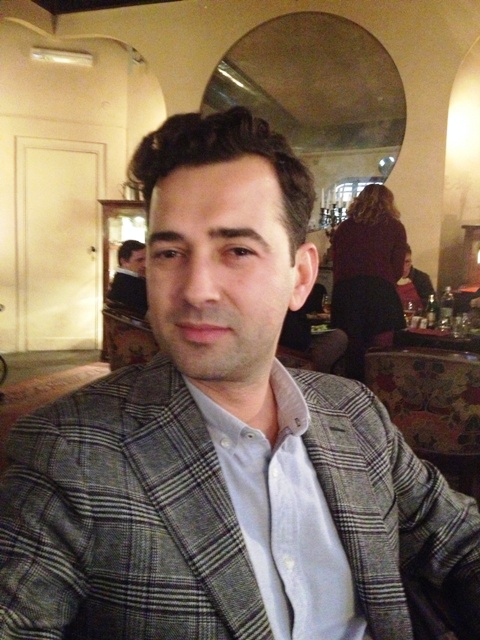 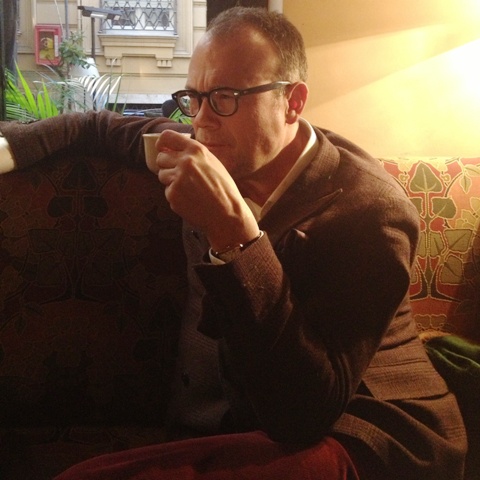 Then I started to visit the event A.I. gallery, a series of exhibitions joining art and fashion that were held in many art galleries as the Emmeotto gallery at the suggestive Palazzo Taverna that showcased the creations of Giuseppe Paolillo, Barbara Matera, Simone Rainer, Claudio Rivetti and Altalen and Il Ponte art gallery where the Amsterdam textile expert Conny Groenewegen exhibited the works she made. 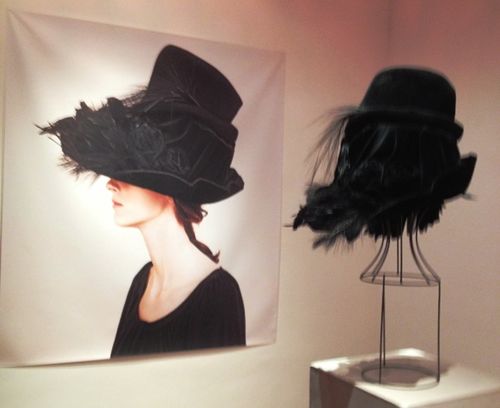 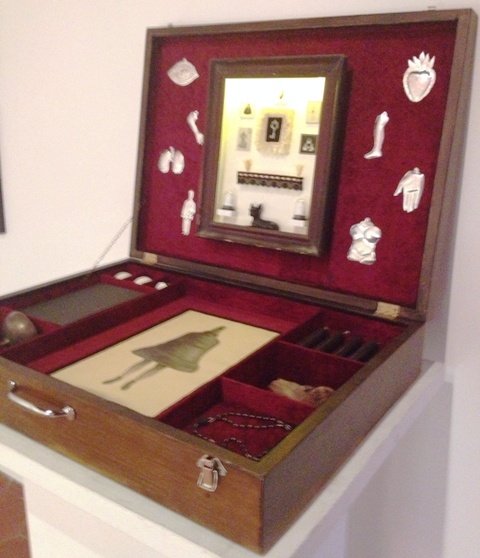 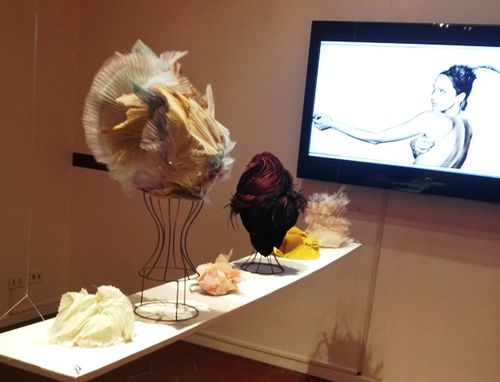 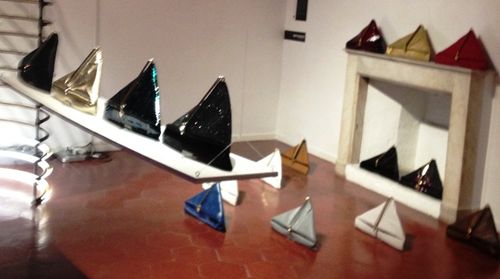 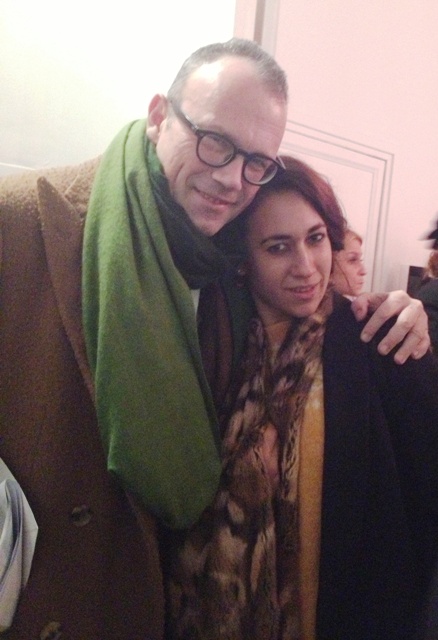 The works by Conny Groenewegen at the Il Ponte art gallery 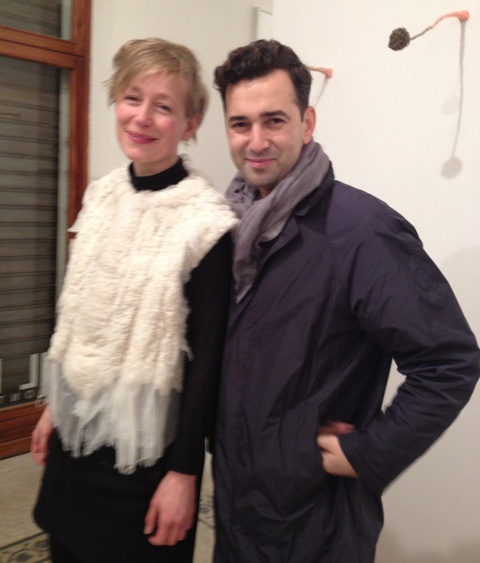 Then I moved to the O Gallery to attend at the book signing of "Decades" by Cameron Silver. 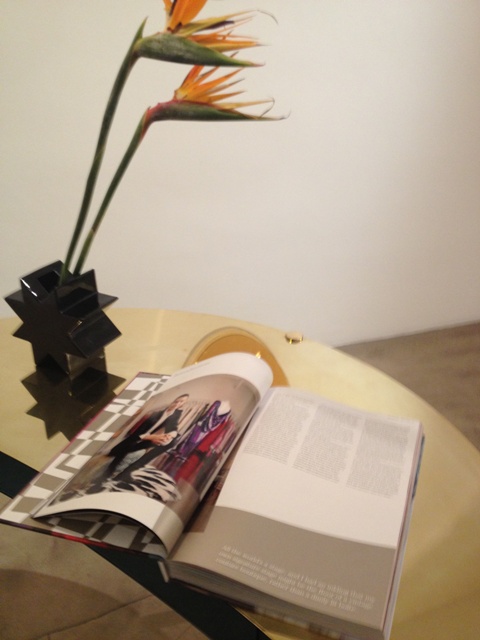 "Decades" by Cameron Silver and the paradise flower, my favourite flower 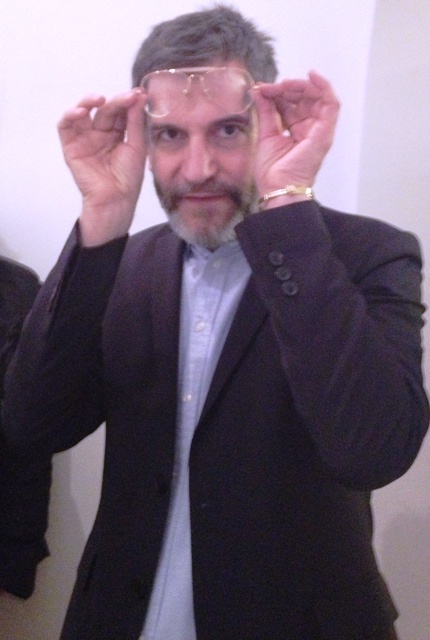 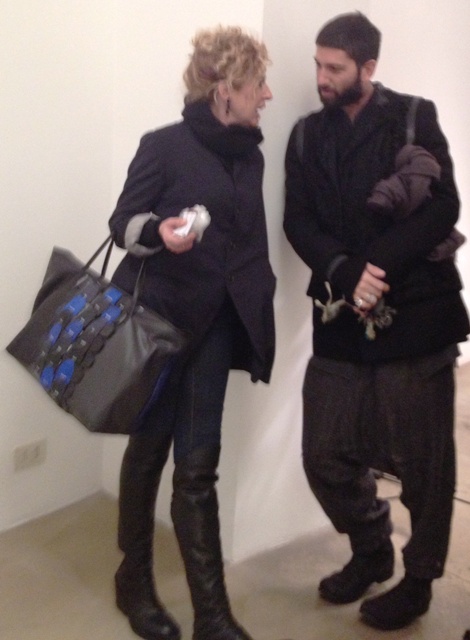 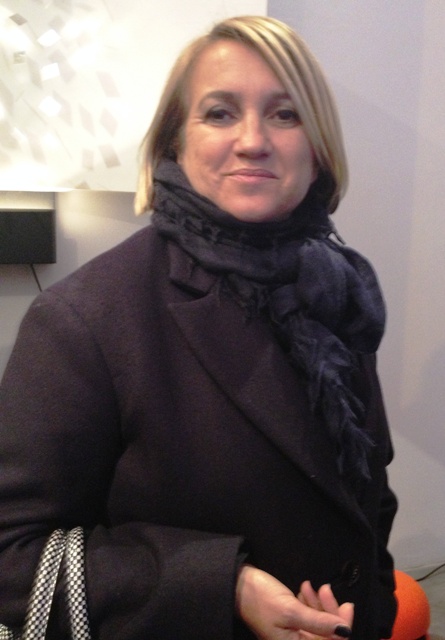 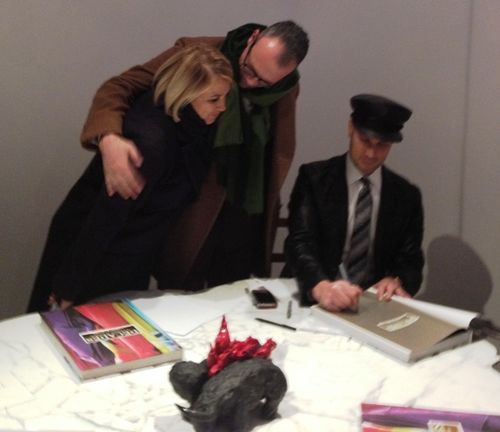 Friendship and sharing: Silvia Venturini Fendi and Cesare Cunaccia who wait for the book signing by Cameron Silver

And after the book signing I attended at the fashion show which presented the Fall/Winter 2013-2014 collection by the smashing fashion designer Stella Jean interpreting in a fun way African, American and Indian suggestions under the sign of color, femininity and personality, emphasized by catchy accessories as jewels, scarves and hats. 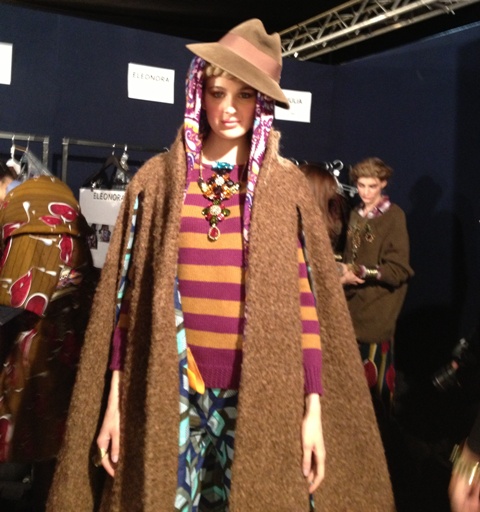 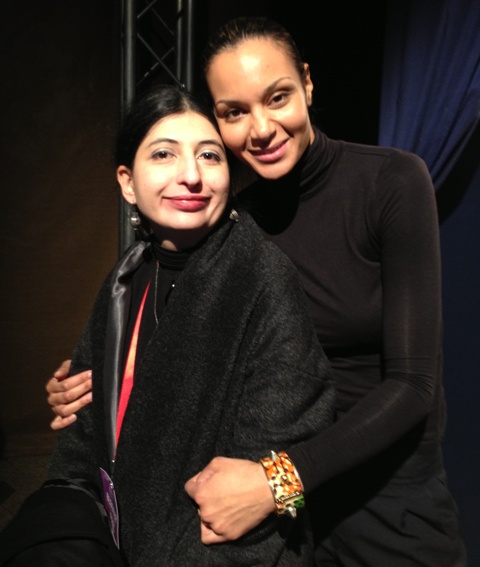 Stella Jean and me