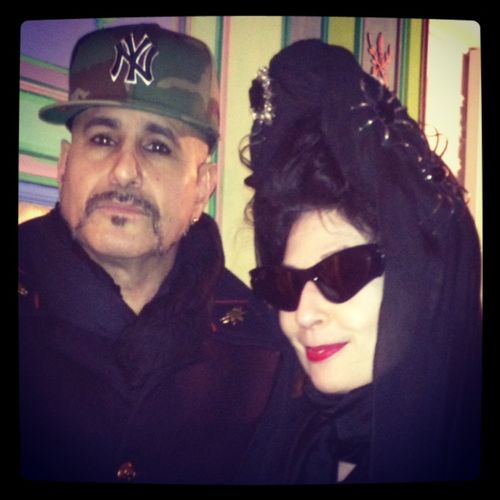 Claude Sabbah at ArtGeorgia in Paris

Noemi will be posting images from the 20 participants in ArtGeorgia later tonight. I ran into my old friend Claude Sabbah at ArtGeorgia. A few decades ago when I was working with CBC, I used to have one interview a season, my choice…at that time Claude Sabbah and Gilles Rosier were doing a collection with Tati called la rue est a nous…or something that sounded like that. It was quite fun and at the same time they created a collection called GR816. 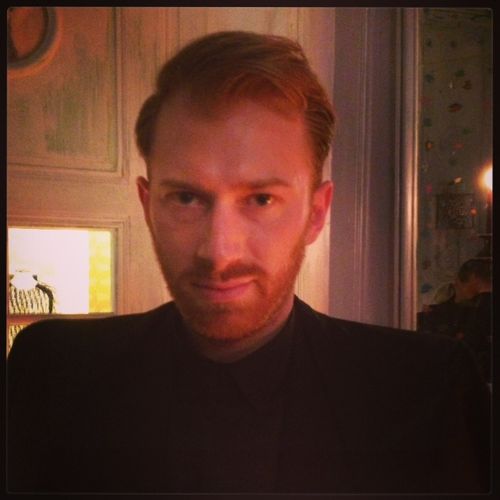 If you are in Paris you can still make it to Art Georgia at 23 rue Daniele Casanova, 75001. It's going on until 1 h and there are some interesting artists/designers for you to discover there.