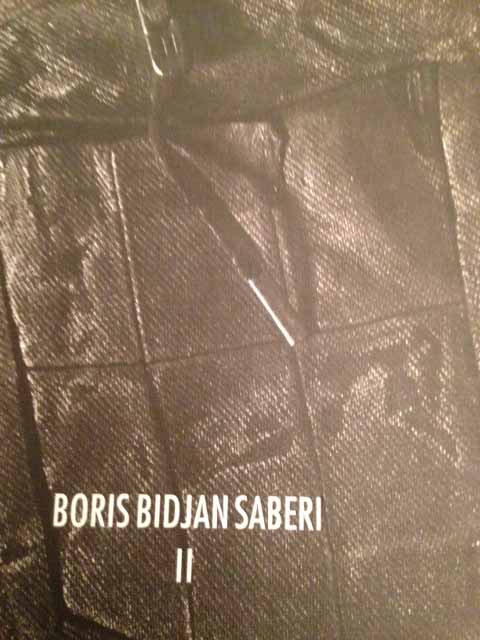 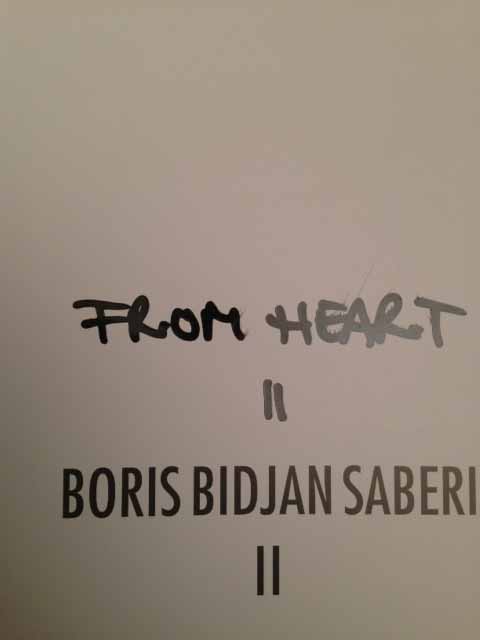 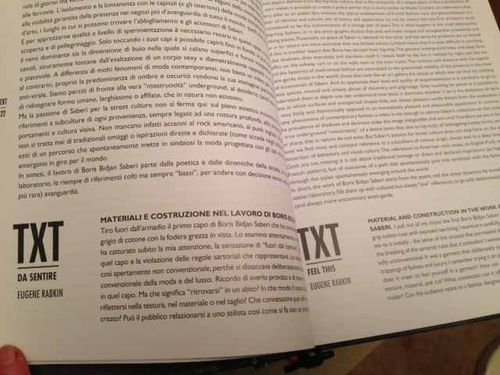 Eugene Rabkin, he wrote the essay on page 22 of the book and is a devoted supporter of Boris 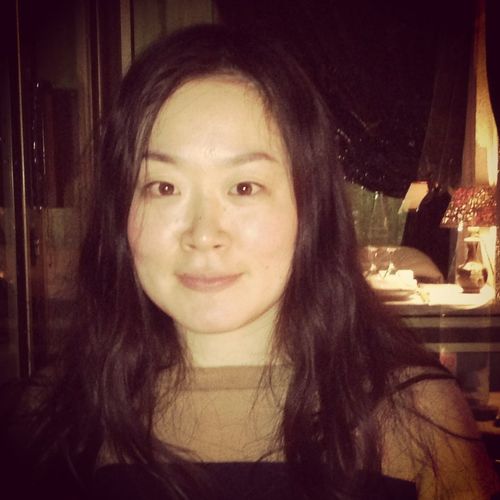 Can not resist to say this about Silencio,both Akiko and I, at different times, left our iphones at Silencio and both of us got them back…how often does that happen? Tonight, a handsome young guy caught me on the street to hand me back my phone. Thank you, you are an angel. 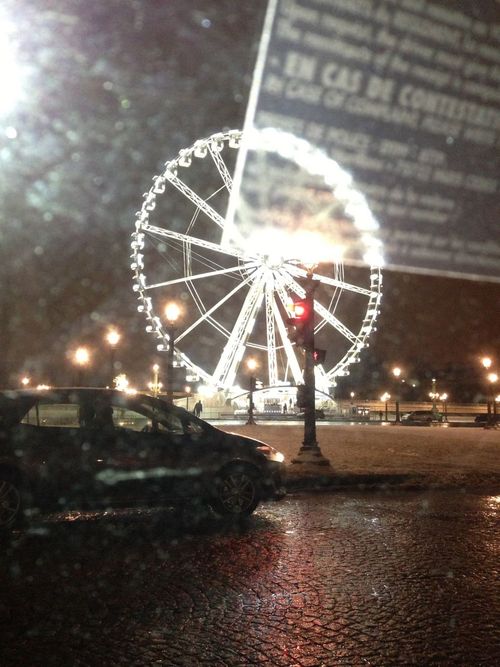 Amazing caught a taxi home from Silencio, most of the drivers decided not to work today because they were afraid of getting stuck. Look at the roads…is there a real reason why the entire city has come to a stand still because of a little snow?