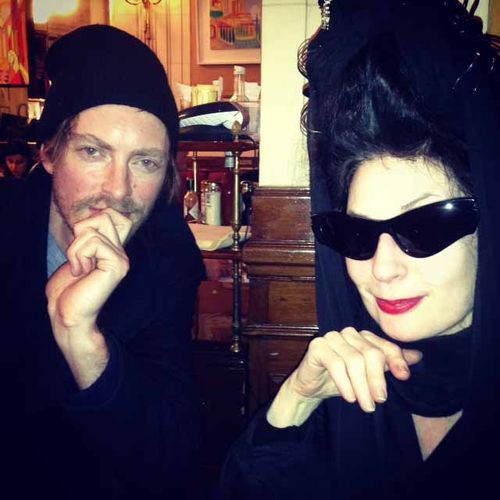 I met Henrik in 2004 when he was showing his collection at the festival d'Hyeres and being followed around by a tv crew from the Danish National Television. Everyone called him the Prince of Denmark. I call him Daddy Longlegs. I remember that Alex Czetwertynski and I were filming the making of and were a bit impressed by the film crew. Henrik always takes great care of me when I go to Copenhagen, in fact I don't think I'd want to go to Cophenhagen if he was not there. Last time I saw him was a month ago when ASVOFF went to CPH: DOX. End of February he will have an exhibition at Galeries Lafayette, more about that closer to the date.

You saw his collection the other night on my site. 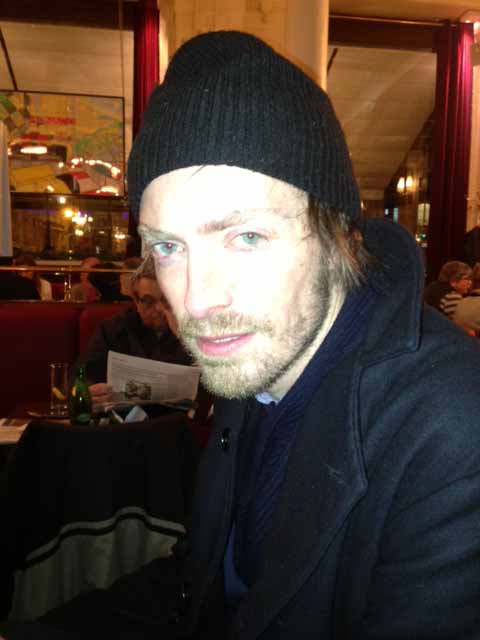 Henrik has one baby and another in the oven, should be out by May.