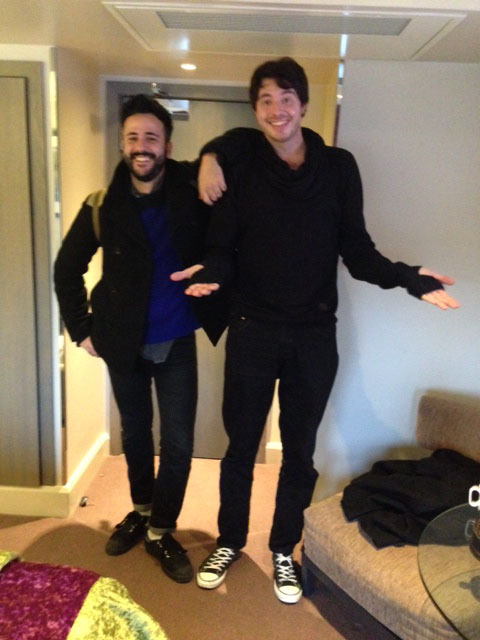 I met the feature film director David Paul Irons on my first day in London. I asked him to meet me at my hotel and when he appeared in the door frame, I started to feel a bit like a midget. That is why I made Konstantinos stand next to him. 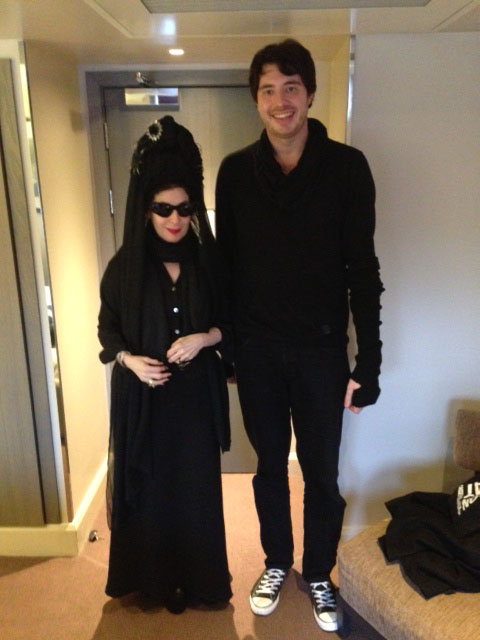