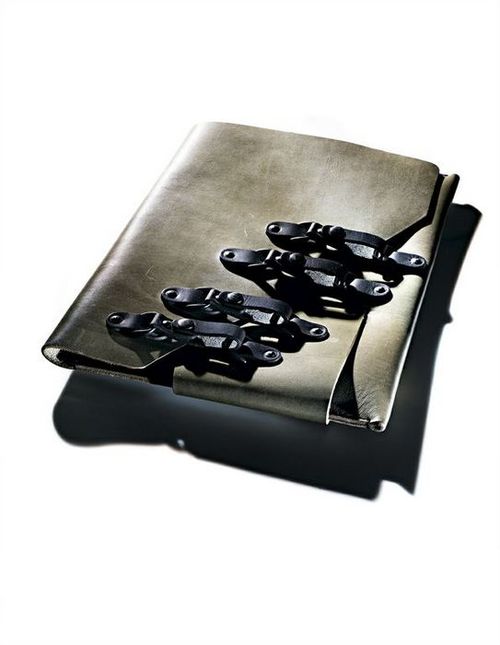 Introducing bags within her line made perfect sense for Juyoung Lee. The Korean designer -whose menswear label Resurrection is a hit among rockstars and celebrities- can give luxurious leathers a tougher edge. I really like her first collection, made by Korean artisans in Seoul. Using hardware details, great textures and small studs, it offers timeless shapes, refined and masculine at the same time. 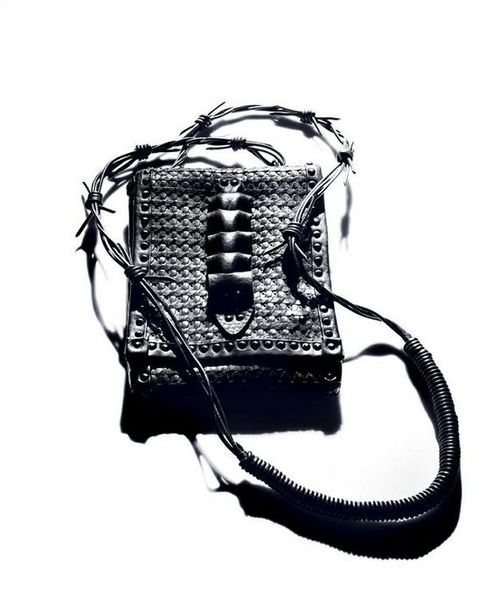 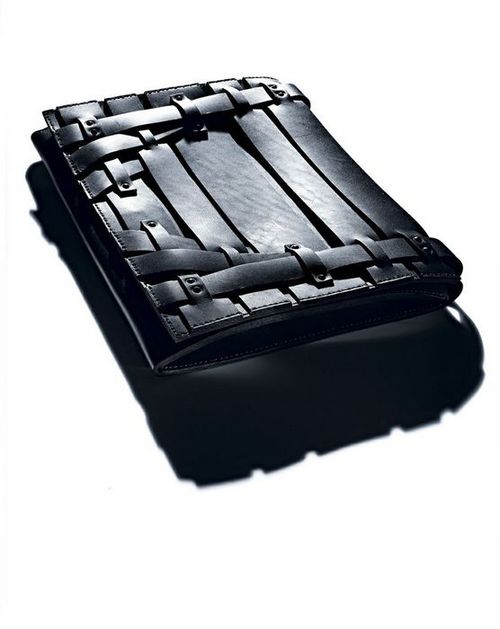 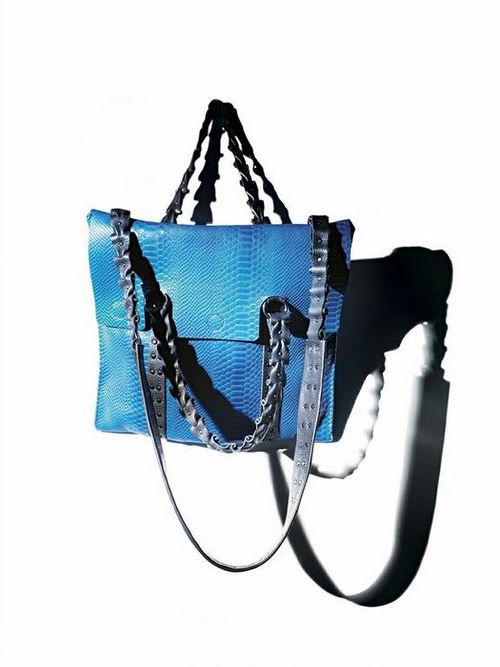 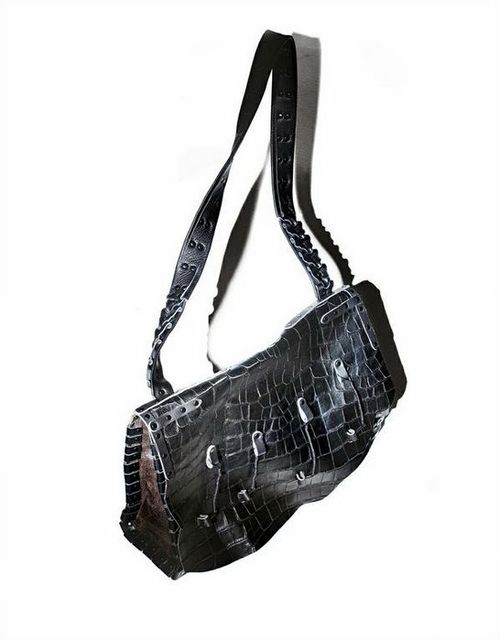