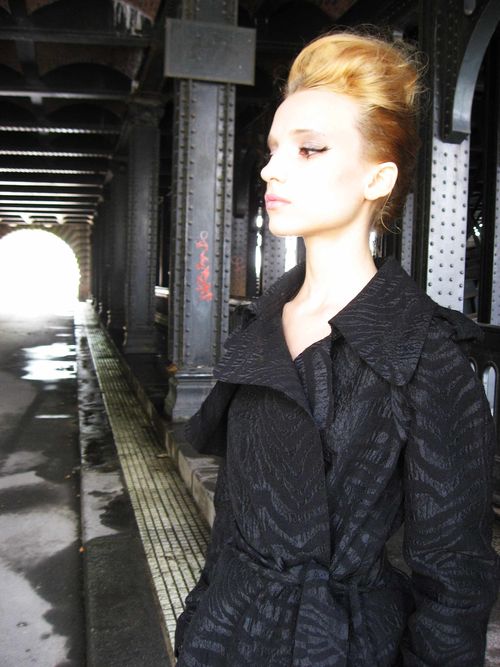 Silvia Bombardini, currently a film student in Bristol was my intern for 6 months and came back this year as a spectator and also was starring in a film Tache Pink by Sayoko Paris and Stef Spillman.