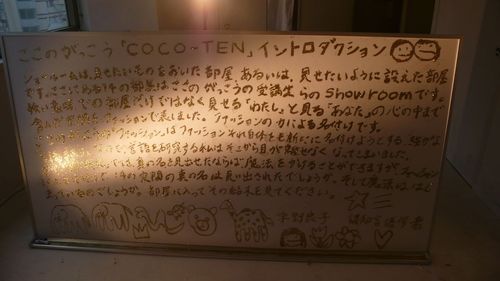 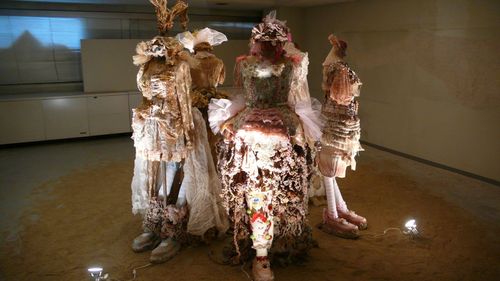 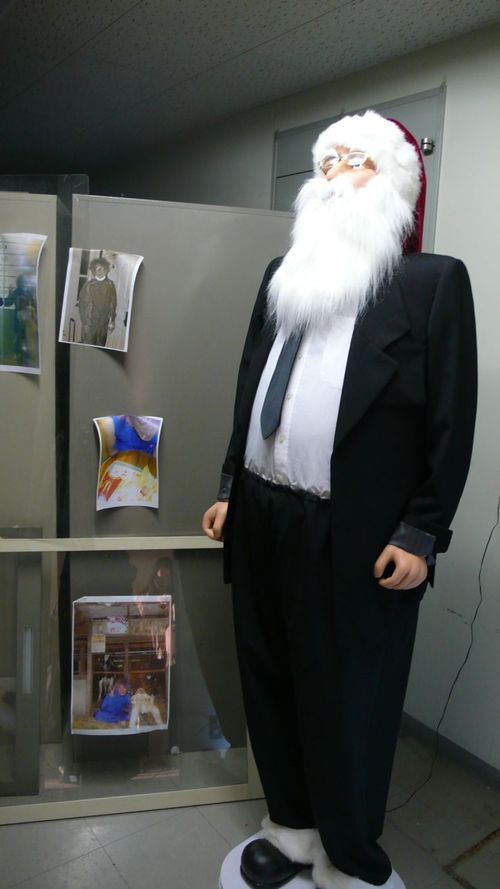 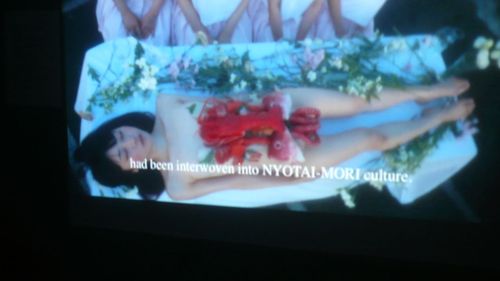 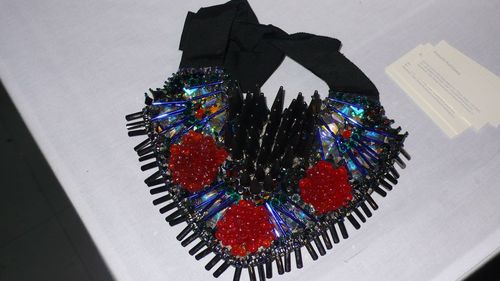 Kasumi Ashizawa The idea of eating food off of a young girls body, a Japanese tradition. 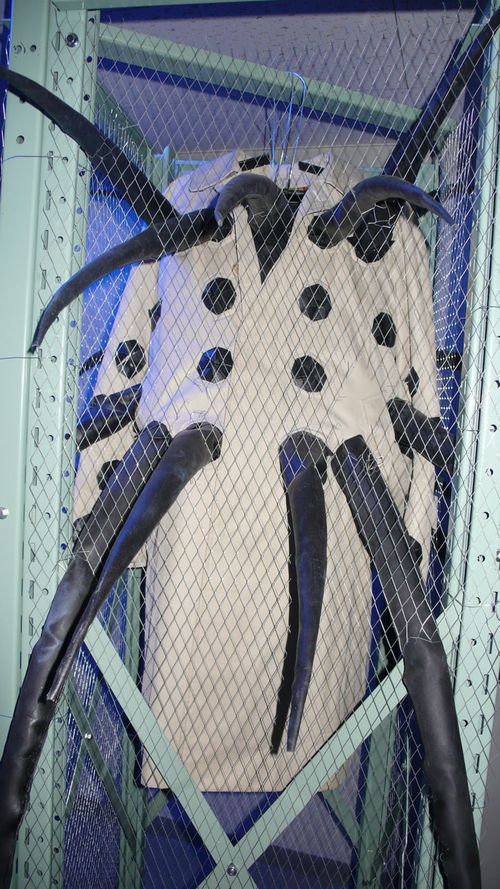 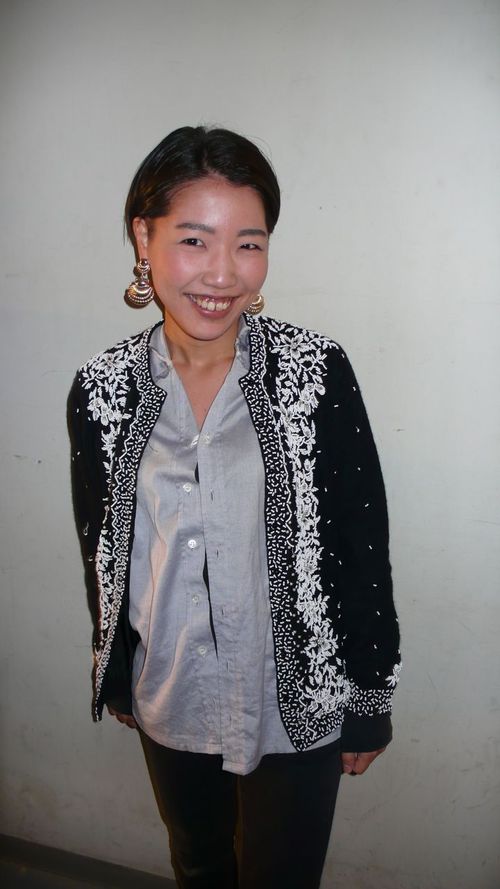 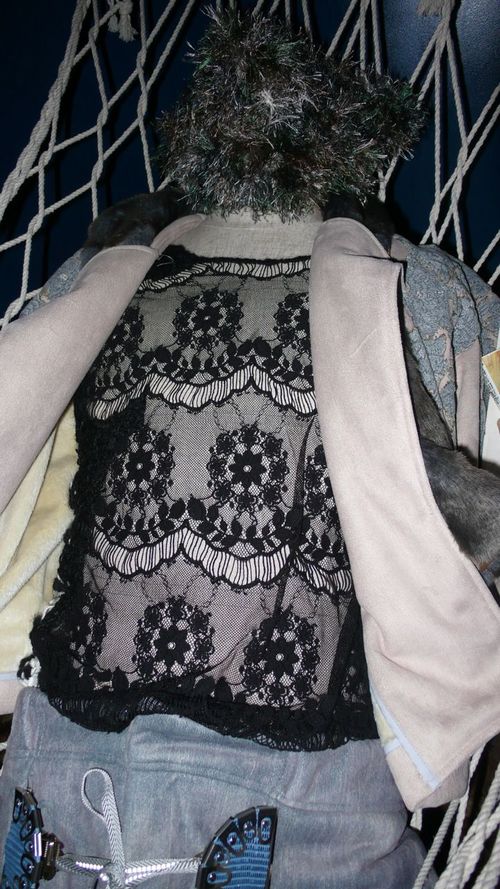 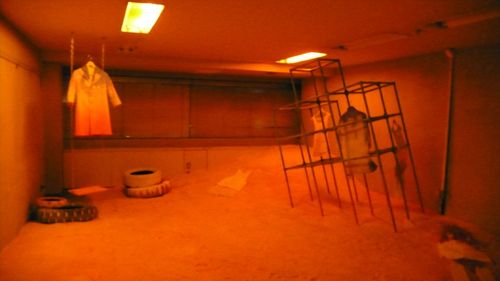 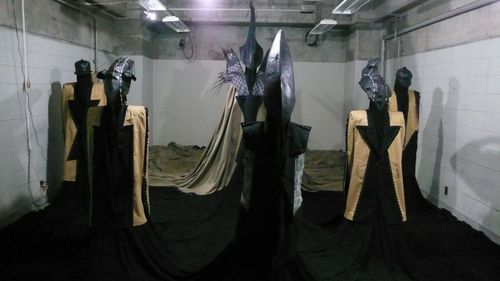