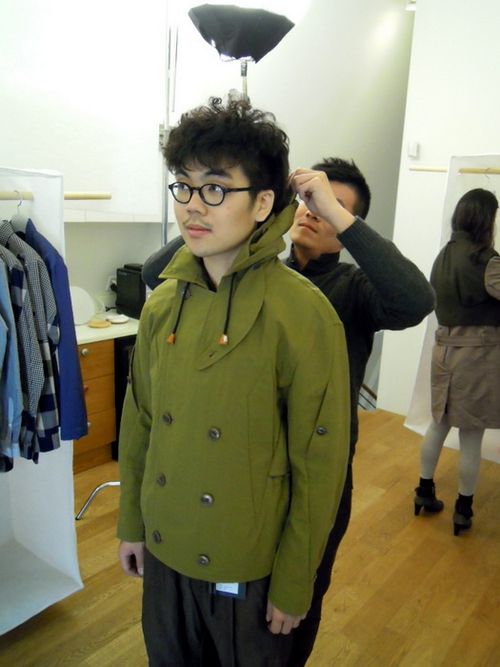 This season, Kim Sun Ho presented his clothes directly to press and buyers, emphasizing the intimate aspect of his collections. Groundwave is all about the finer details and luxurious fabrics, adding a contemporary twist to menswear staples. There was plenty to get excited about, from great outerwear pieces and casual shirts to fluid suits and tailored jackets. 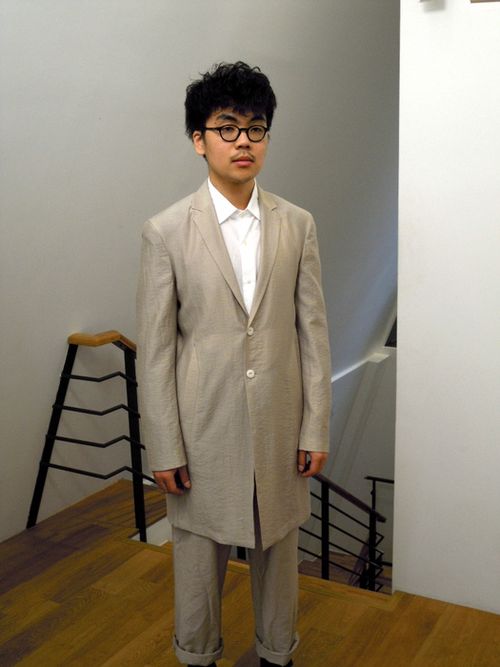 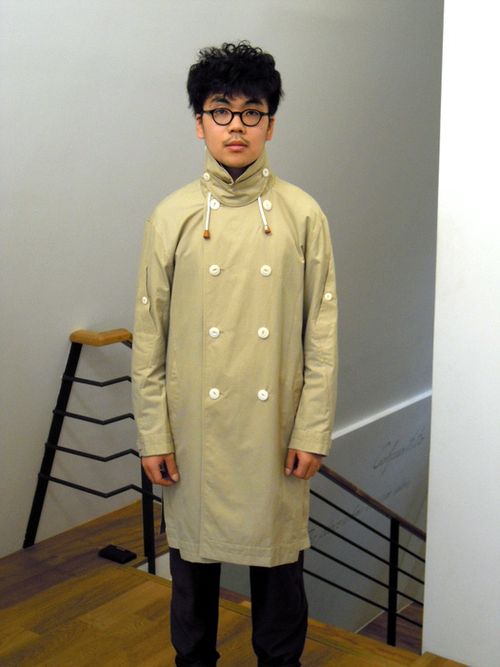 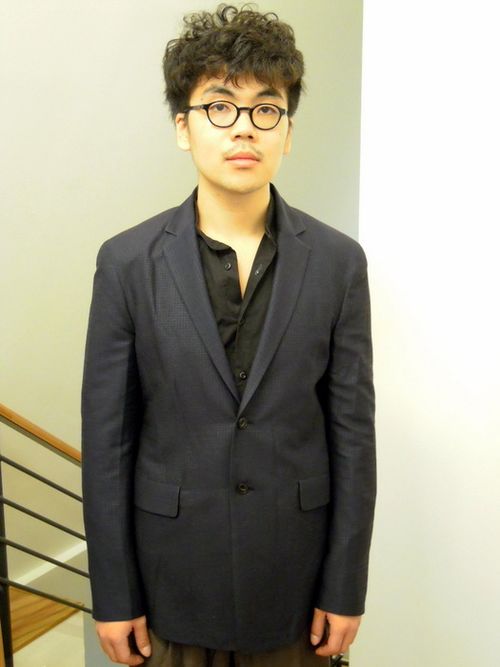