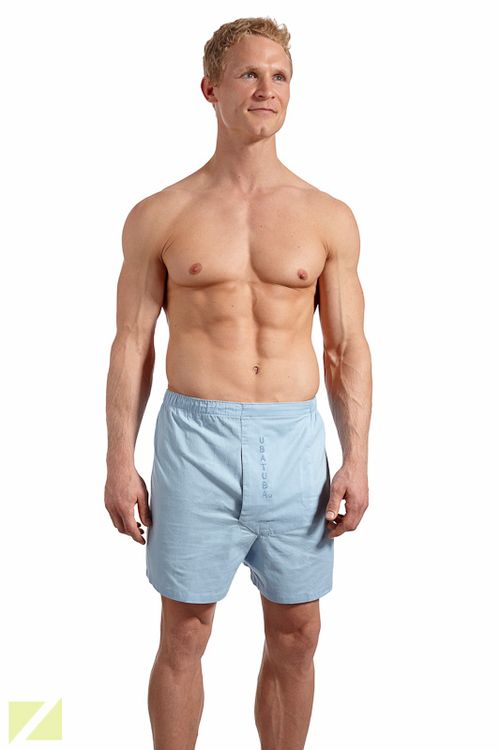 An interview with Brian Alessi, the trailblazer who has re-imagined the guys

boxer shorts.  Not just a new print of dachshunds on them.  But a radical new

design! He calls it the Ubatuba  (Ubatubaboxershorts.com) I tried to describe it

to a dude, and he thought I was saying that there was maxi-pad in the shorts,

because Ubatuba catch residual dribble. That ain't it! So I will leave it to

Alessi  to explain his daring invention.

So Brian, you finally solved the world crisis issue of  Weenie-Post-Pee-Drip!

What  inspired this devine invention?  Other then women rolling their eyes  and

sighing to themselves, "Ewww…" 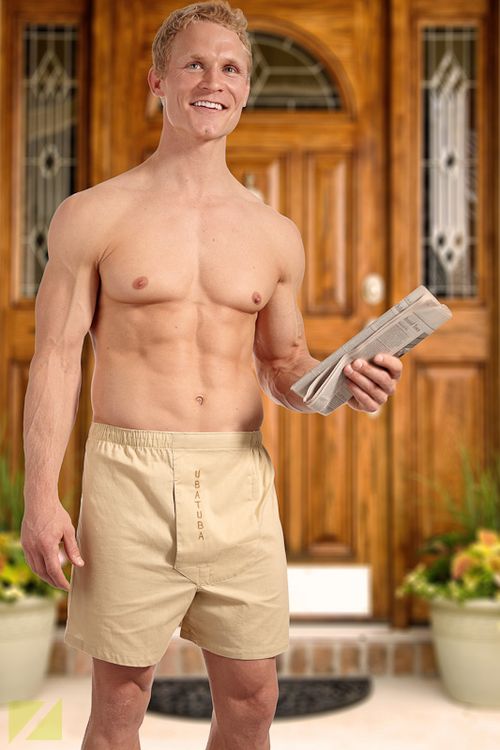 Oh, the inspiration to make me fix the most embarrassing problem of