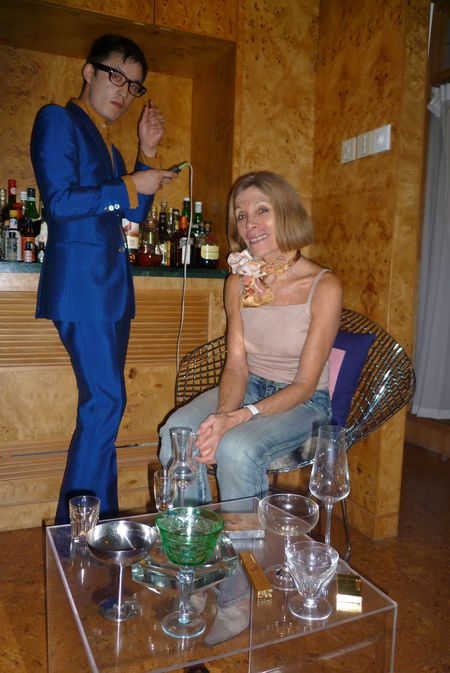 Yes, I’m back in New York aka Dullsville and I suppose I’ll be posting my Beijing Design Week coverage in some kind of reverse chronological order (like that Seinfeld episode where they go to a wedding in India). But I may have to hold off on my report on our visit to the compound of a famous artist whose name I can’t mention (we call him “Yoo No Hu” for now) until design week is officially over on Oct. 10. (And I still have some flotsam and jetsam–catwalk & hotel reviews–from Vienna and Amsterdam coming up.)

On our last night in Beijing, the Chinese capital’s number one dandy and “arbiter of elegance” (and when you see him in that suit, how can you doubt that title?) Jeffrey Ying gave a cocktail party in his glamorous penthouse and charitably invited all members of the international press. (If you had met some of the members of the international press, you’d understand the courage of this gesture.) Nicknamed “a party for the Party”, the soiree was in honor of China’s National Day, which marks the anniversary of the People’s Republic of China, founded in 1949–always a rather thrilling day for an unrepentant Maoist and Champagne Socialist such as myself. And the party was a delightful way to end my 5-day stay in one of my favorite cities. 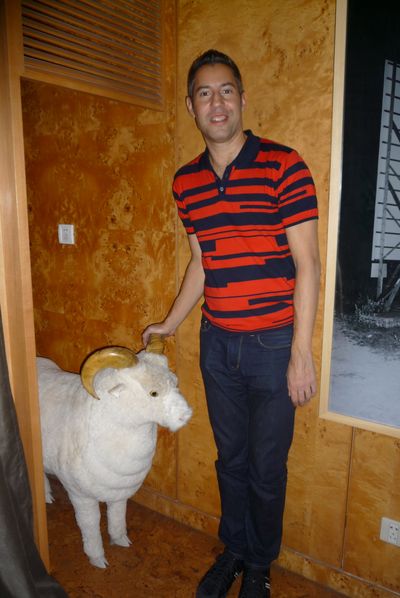 Me having a moment with the house yak. I’ve been to Jeffrey’s pad a few times and there are always new surprises when I return. 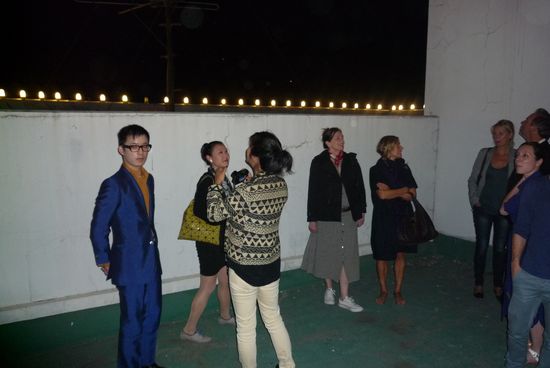 Jeffrey gives the wide-eyed international press a detailed tour of his barren terrace. Think of it as a minimalist version of Tammy Grimes’ terrace in “Boys in the Band.” Jeffrey and his friend Kent whipped up a delicious cocktail with a recipe from the Savoy Cocktail Book: a Brandy Punch made from brandy, Cointreau, lemon juice, blueberry juice, and Earl Grey tea. 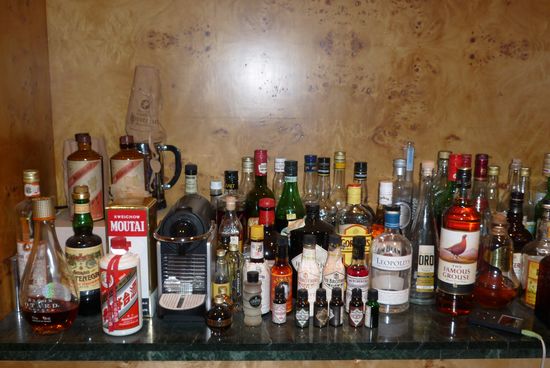 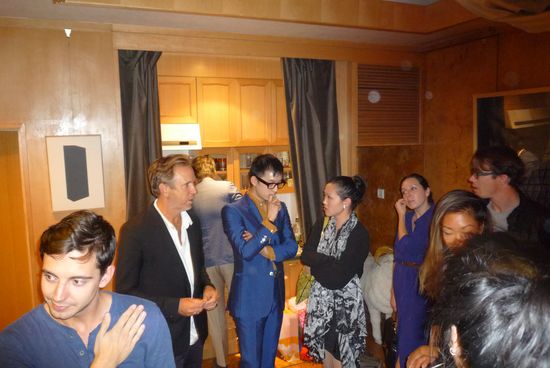 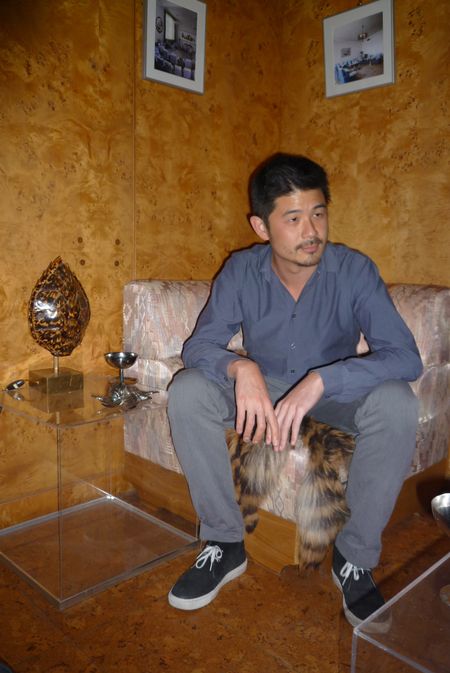 It was nice to finally be able to catch up with my old friend from New York Aric Chen, who was the Creative Director of this and last year’s edition of Beijing Design Week, and has been living in Beijing since 2009. Aric has recently landed a rather prestigious and high-profile job: Curator of Design & Architecture at the M+ Museum which will open in Hong Kong in 2017 (Aric is relocating to Hong Kong next month). M+ will be the most important visual culture museum in all of Asia. Congratulations, Aric! And congratulations to Hong Kong–sounds like the city is making a comeback. 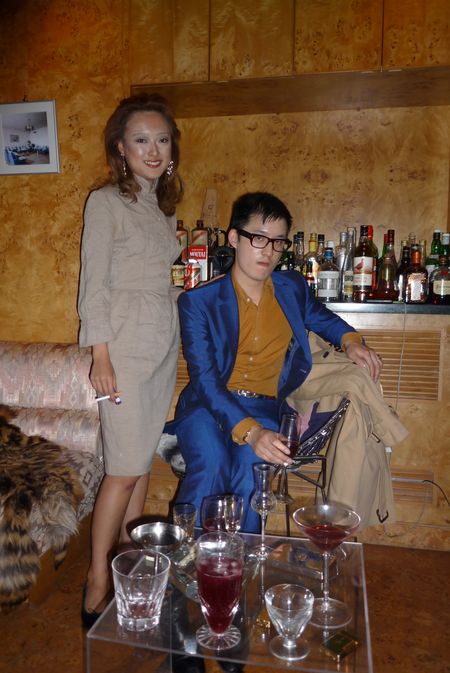 A glamorous lady and Jeffrey. Jeffrey’s show-stopping electric-blue mohair suit was made by Senli & Frye Tailors from mohair by the British mill Harrisons. 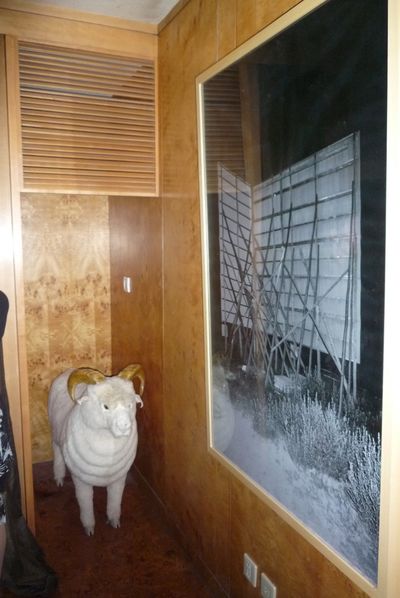