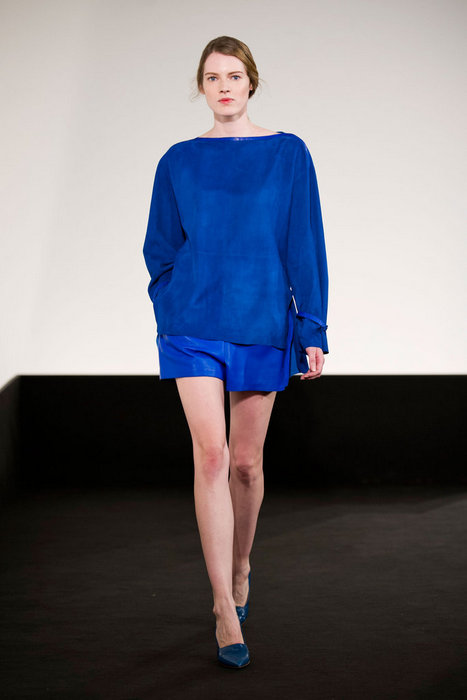 Christophe Lemaire presented an accomplished and elegant collection at Herm