I'm gutted, had a perfect seat, totally mesmerized by the collection thinking that my backstage photographer Sonny Vandevelde would be back there taking his genius images and after the show found out that there was no backstage and I missed the first series of unbelievably cut leather. My friend Christine de Lassus and I were talking last night about Claude Montana and how years ago his shows made the hair stand up on your arm, well tonight Gareth's show did the same for us both. Bravo. Beautifully conceived and excecuted and wish that I had more to show you. 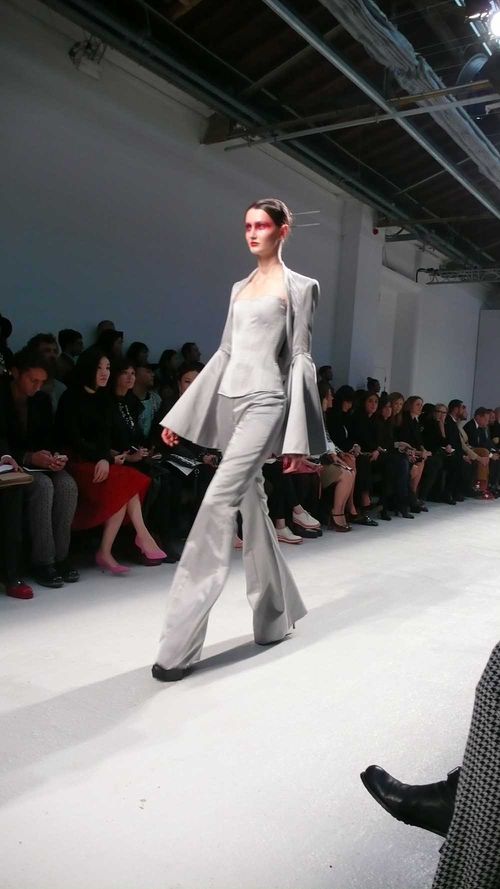 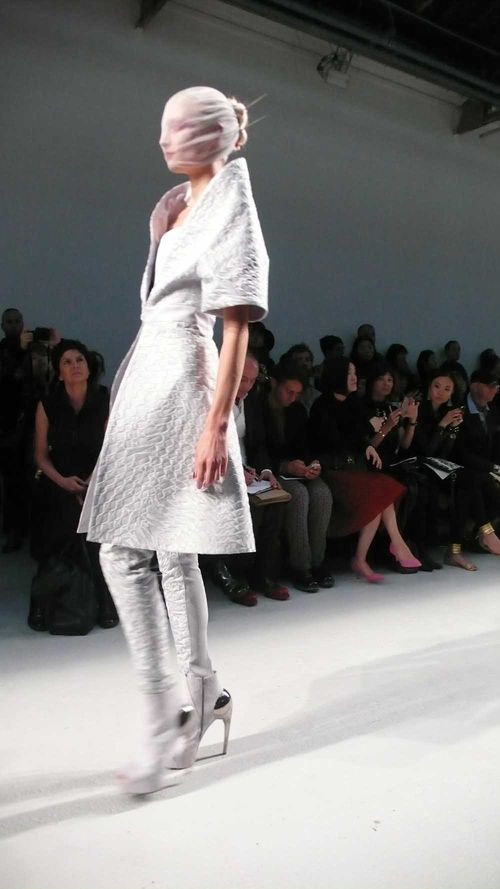 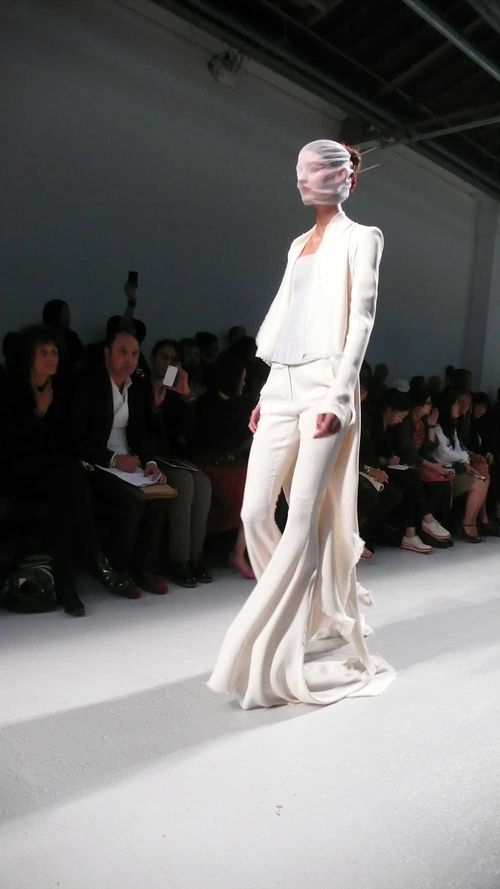 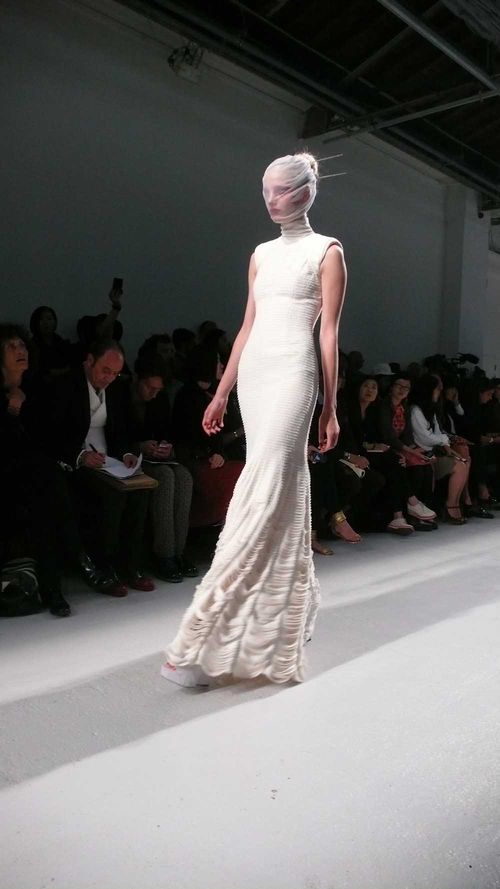 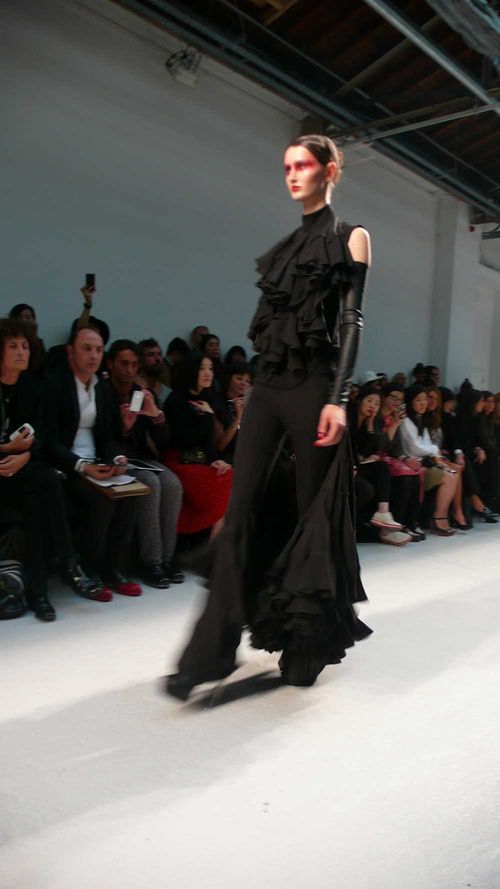 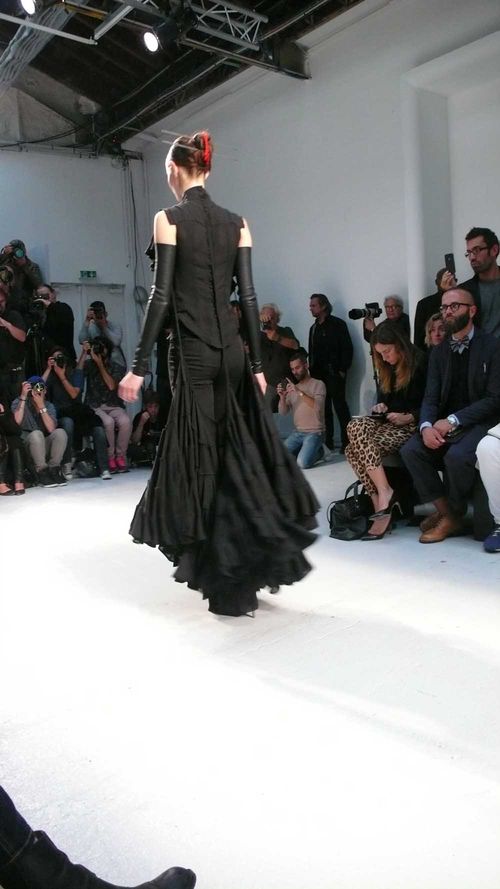 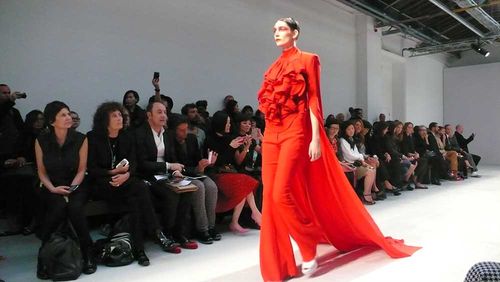 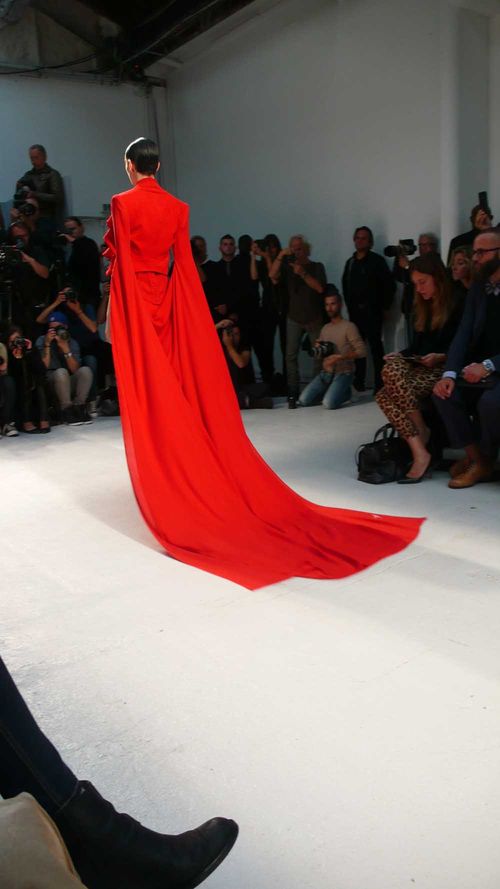 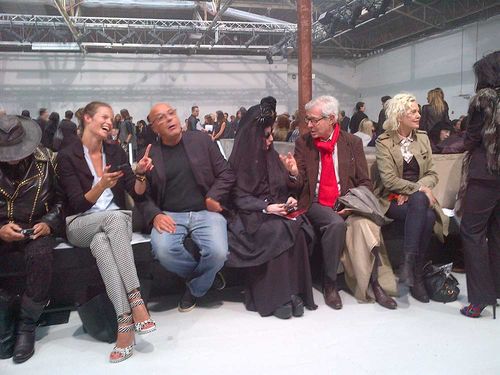