Dries Van Noten presented a stunning show today, combining his flair for unusual pairings with a feeling of freedom and ease. Checks, metallics, transparency, flower prints and embroidery were major themes, as well as layering and a mix and match approach, giving plenty of room to spontaneous dressing. Romantic and edgy at the same time, his women were a study in contradictions, referencing sartorial styles with refreshing nonchalance. 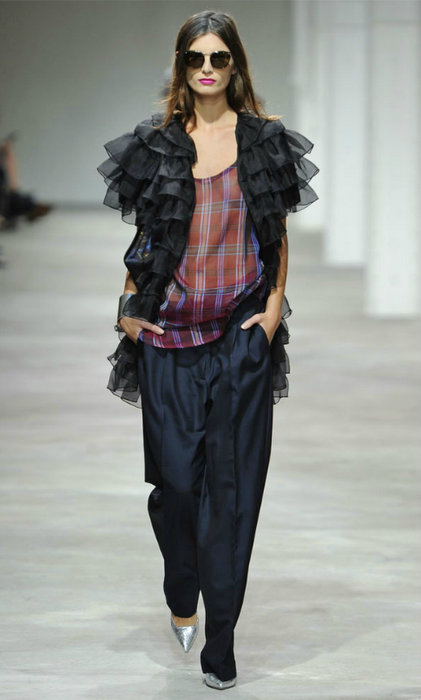 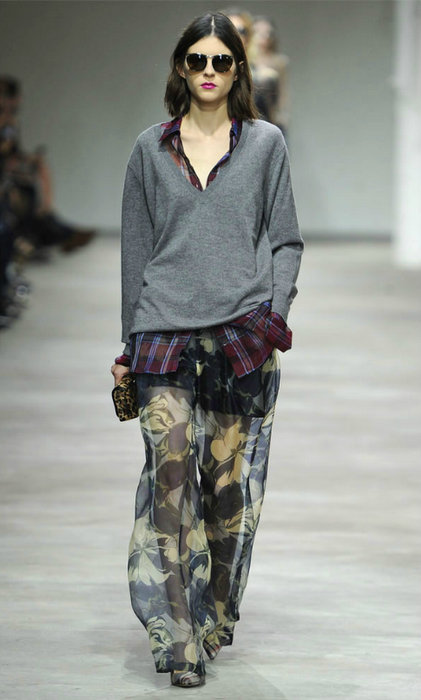 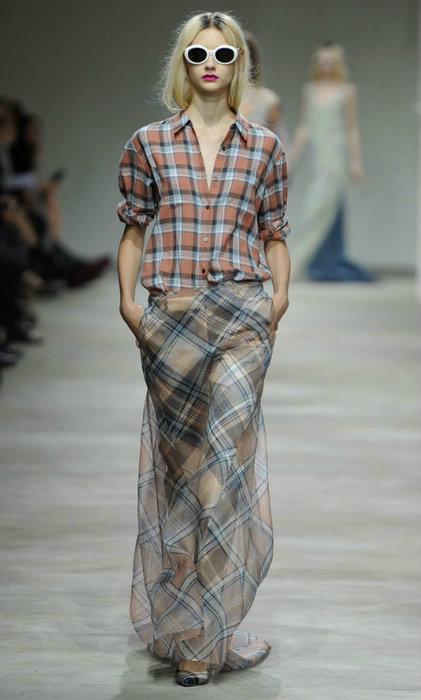 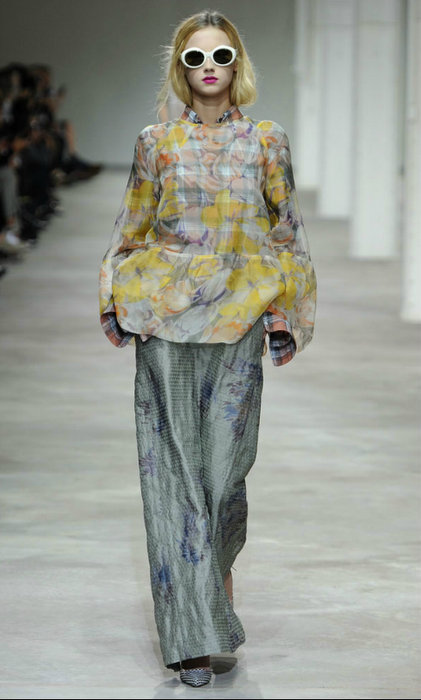