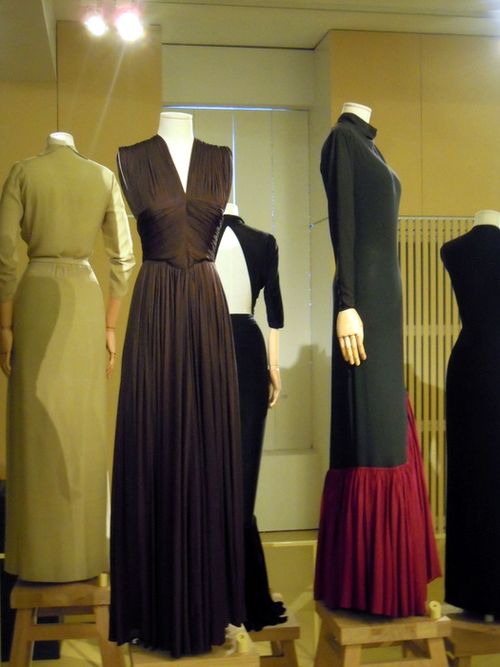 Following the great success of the Madame Gr