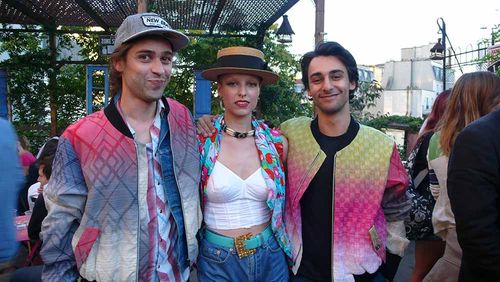 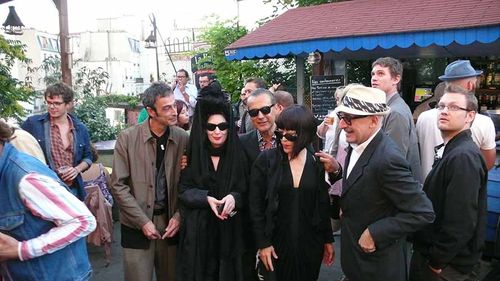 I went to the 20eme to see the film my friend Colin Johnco was working on this summer. The film was energetic and the weather was perfection. 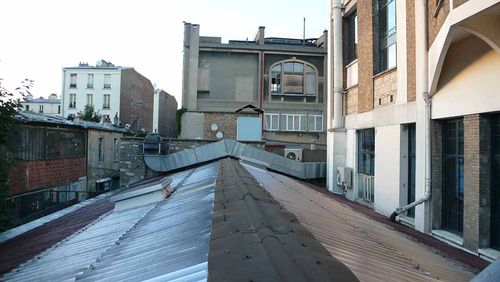 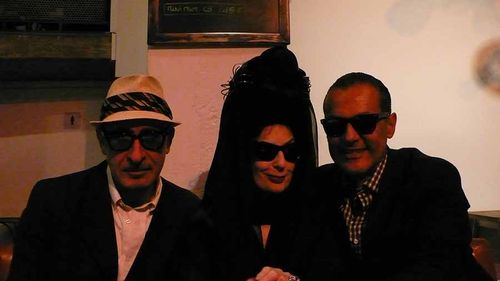 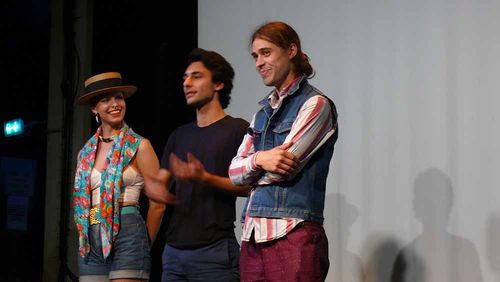 The power behind the film.