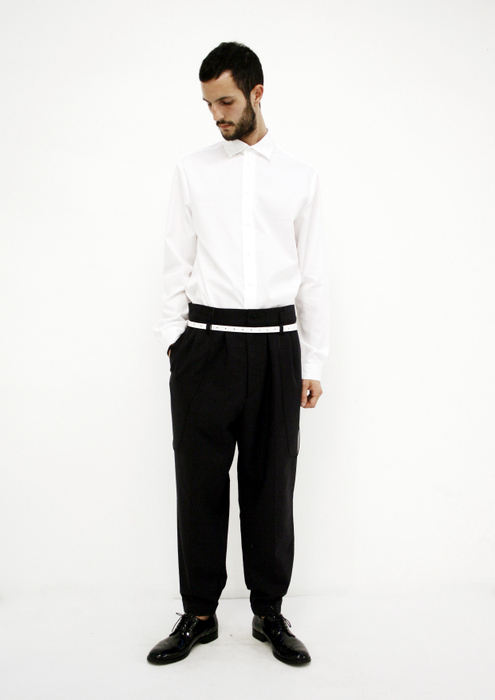 The last thing men want for summer is a complicated wardrobe. Leave it to Greg Van Rijck to come up with great options at JeanPaulKnott, from crisp, single-breasted suits to impeccably tailored white shirts. Of course, the Brussels-based designer likes to add his own twist, with graphic touches and contrasting details. Sometimes all you need is a good clean up. 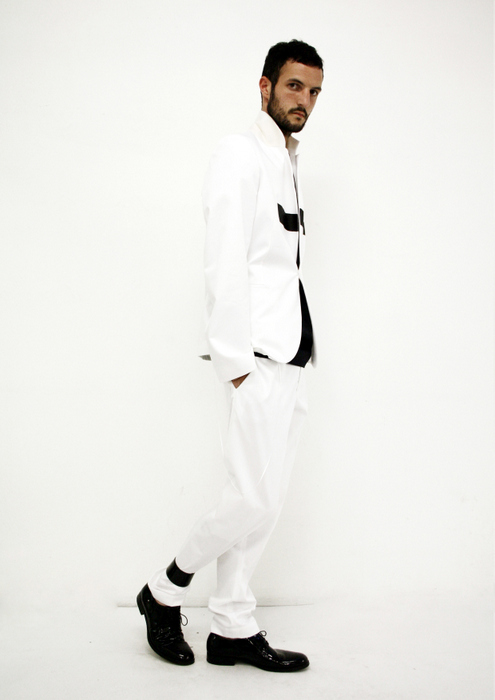 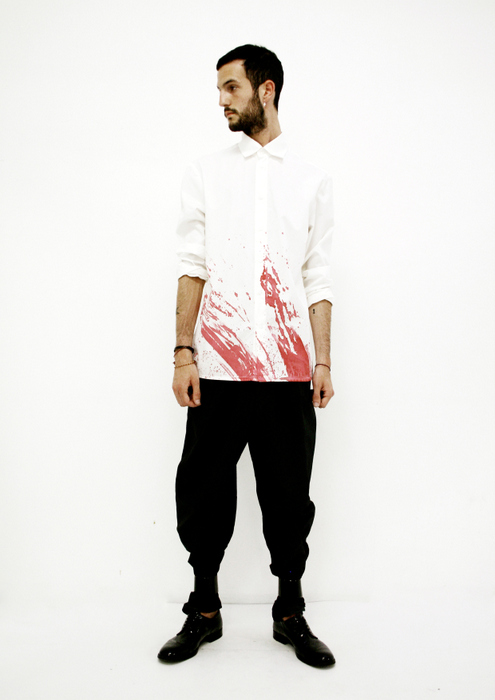 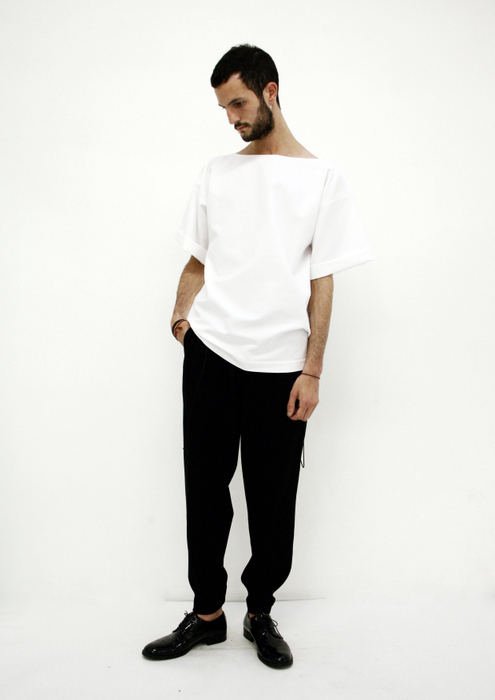 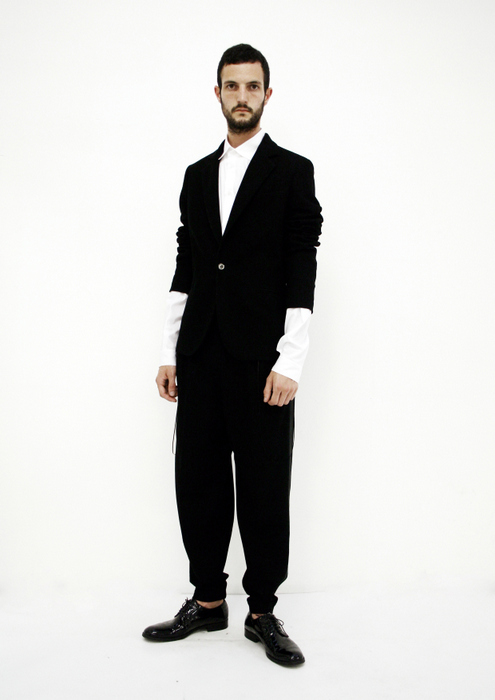