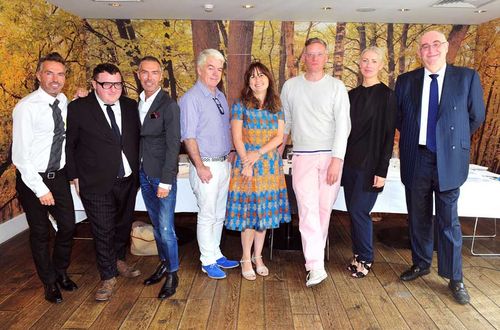 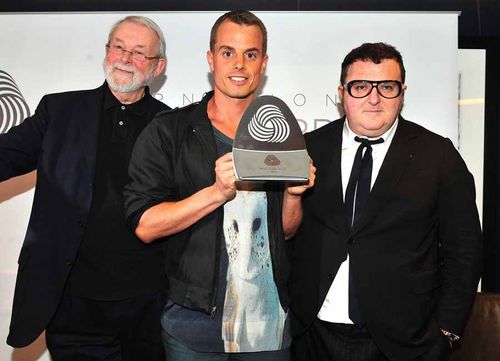 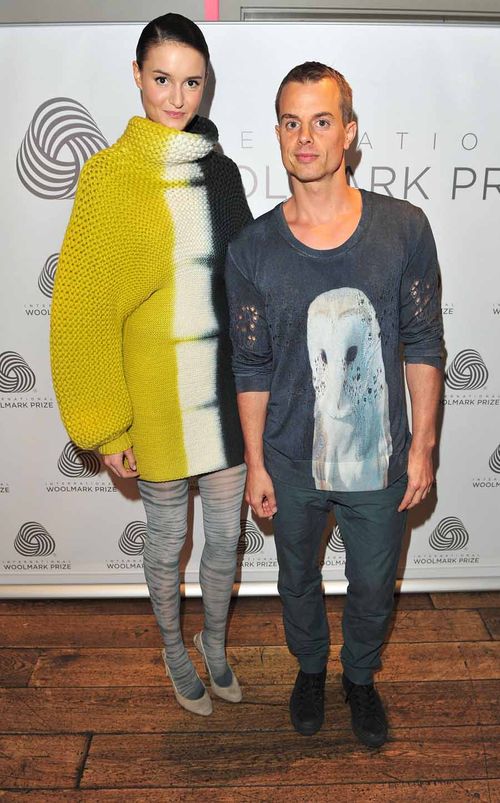 Christian Winjants has been known for his knits since 2000 when he was the winner at the Festival of Hyeres following that he assisted Dries Van Noten and Angelo Tarlazzi in Paris before launching his own line in 2003. www.woolmarkprize.com