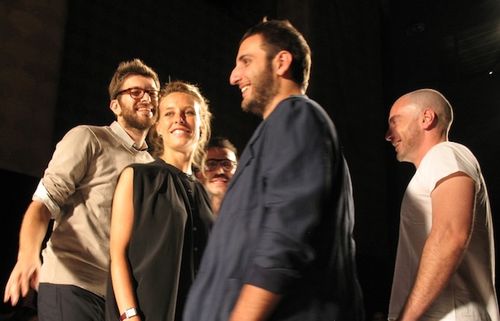 The winners of Who Is On Next right after the announcement..

Editor in chief of Vogue Italia Franca Sozzani, Silvia Venturini Fendi, Suzy Menkes and many, many more were present at Who is On Next VIII. The fashion gotha was in Rome, this morning, at Santo Spirito in Sassia (a beautiful location just around the corner from St Peter square) to announce the winners of Who Is On Next 2012. The contest that aims to discover the future faces of fashion design made in Italy, celebrates  its VIII edition this year. It also is  featuring an ongoing partnership with the e-tailer YOOX.com. The winner of this edition is Marco Bologna. The creative duo – composed of Marco Giugliano and Nicol 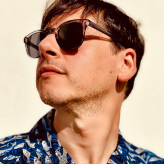