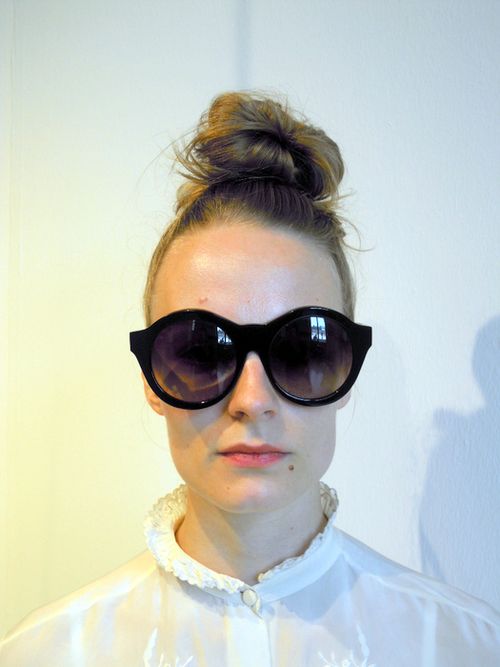 We all know how important sunglasses can be. I discovered Kuboraum at Pitti Uomo today, within the New Beats area. The Kuboraum crew is based in Berlin, but their frames are handmade in Italy. Conceived like masks for the face, they are minimal and statement-making at the same time. Even though the line is only 6 months old, it has already been picked by influential retailers, such as Marc Le Bihan in Paris and Blinc in Tokyo. 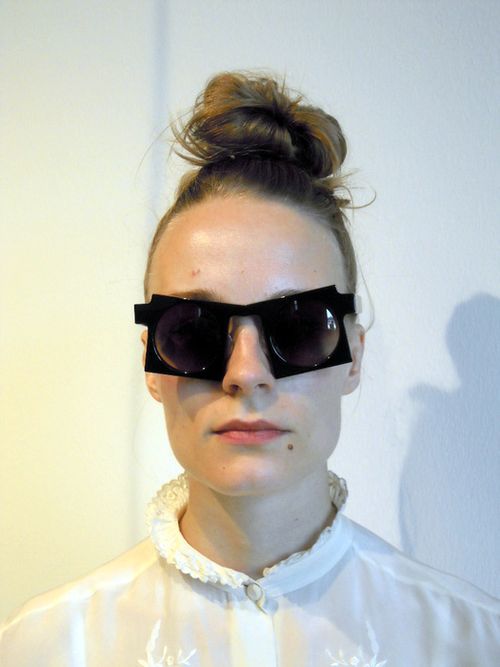 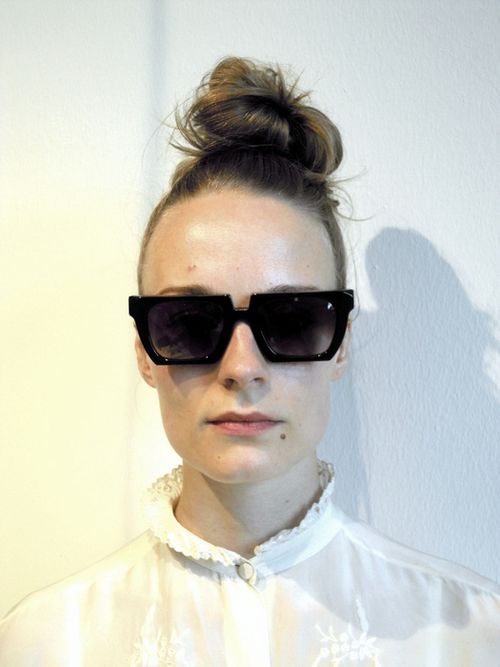