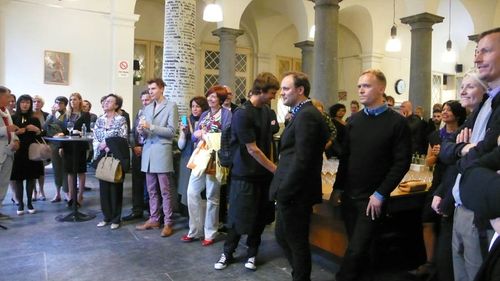 Many awards were given, the two most celebrated designers in the Fourth Year were Manon Kundig and Marius Janusauskas. I was torn between the two for the ASVOF award of a photo shoot by Sonny Vandevelde  for ASVOF but since I thought he'd prefer shooting a women's collection, the decision was made to give the "Sleeping Beauties" collection by Marius Janusauskas the award. At any rate, they were totally different and deserved the recognition that they received. 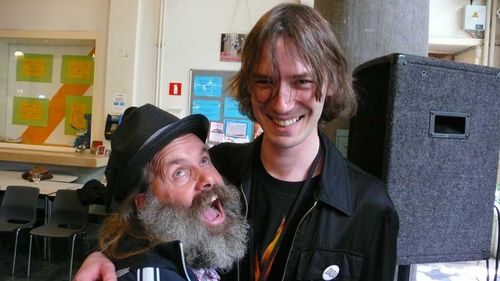 Sonny just arrived today from Sydney and my friend Michael James O'Brien just arrived from Beijing where he had his exhibition at JOYCE Bejing. We all decided to return to RA for lunch before I headed for the train. 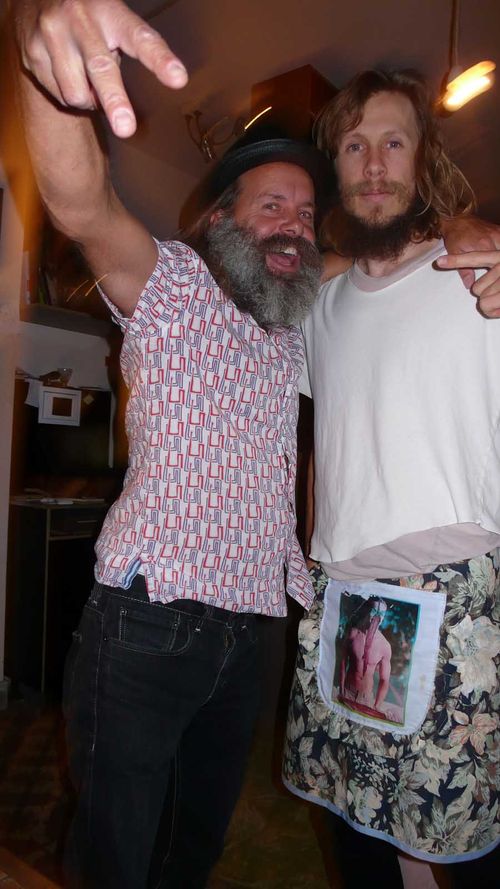 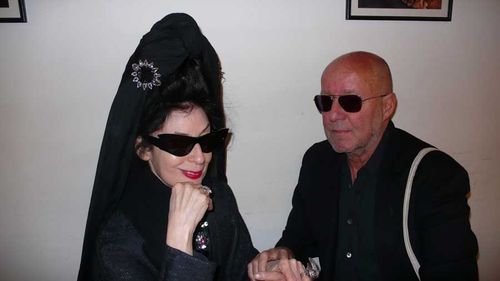