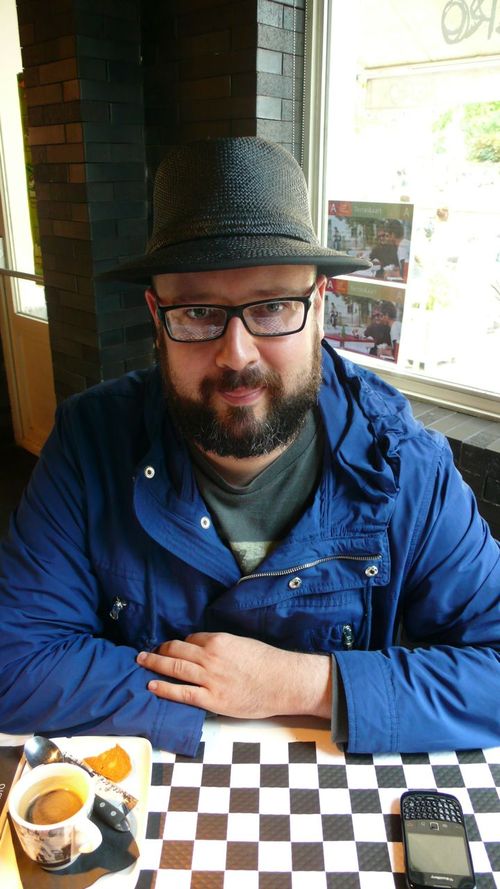 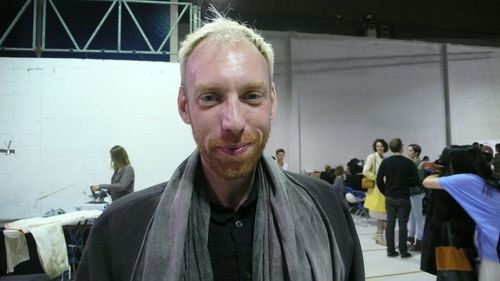 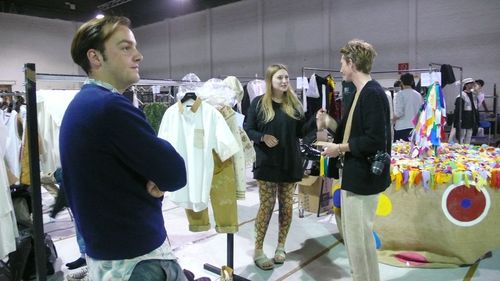 Kristopher Arden Houser, he will do his show report later today