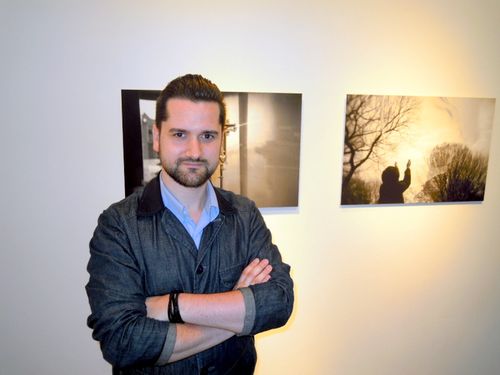 I caught up with Thierry Cosson yesterday who gave me a tour of his photo exhibition at Hunting and Collecting in Brussels. Thierry stayed in New York as long as his visa allowed him to and decided to document his trip. His pictures are striking, atmospheric and eerie at the same time. Focusing on the theme of absence, they also have a sense of irony, which I could fully relate to. 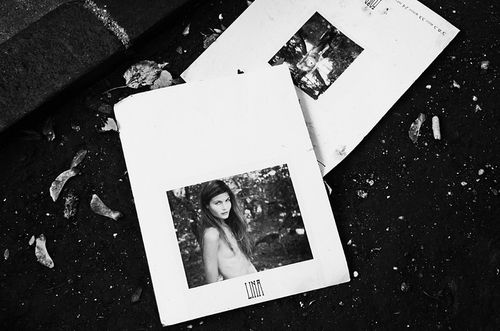 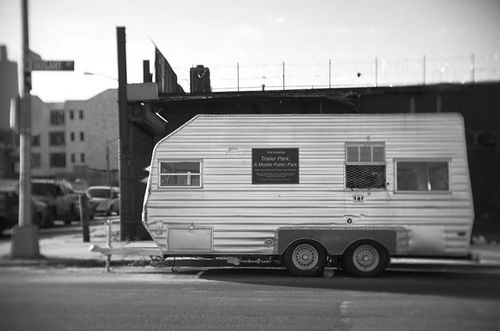 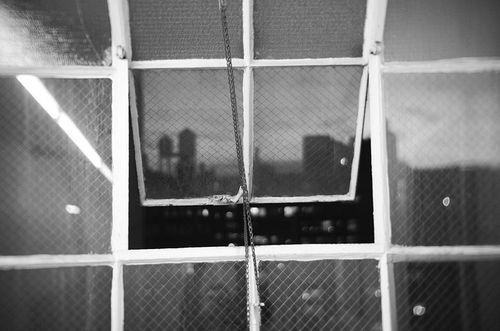 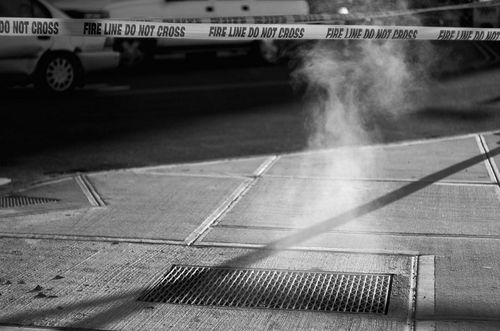 You have until the 13th of June to see his beautiful show and get an insight into his vision as a photographer.