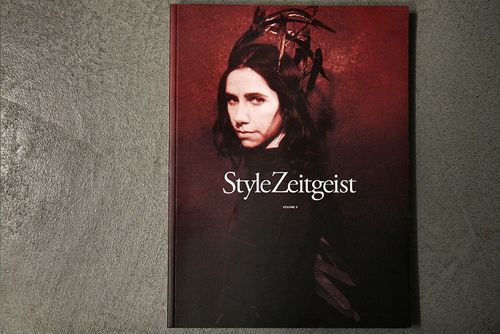 The second volume of StyleZeitgeist is a highly pleasurable read, including thought-provoking texts and striking images. Eugene Rabkin -the publication's editor and creative director- has a distinct point of view, speaking to an educated and discerning audience. Highlights include Valerie Steele being interviewed by Cintra Wilson, Veerle Windels' piece on Jantine Van Peski and a Joseph Beuys inspired shoot, photographed by Jeff P. Elstone II. StyleZeitgeist manages to be current and timeless at the same time. 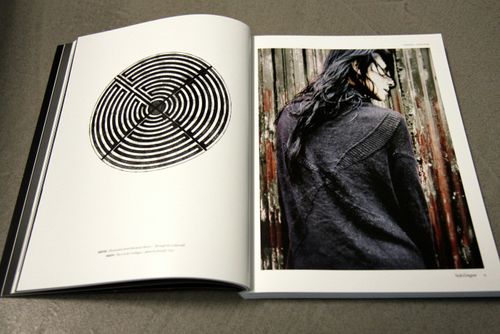 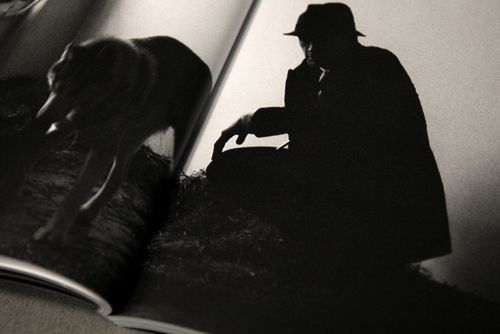 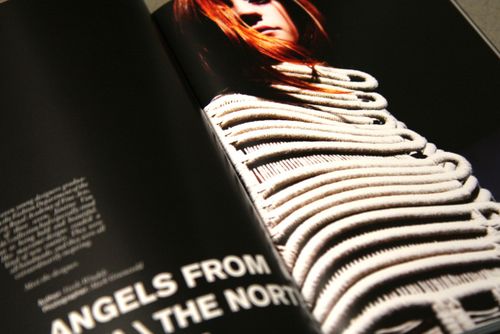 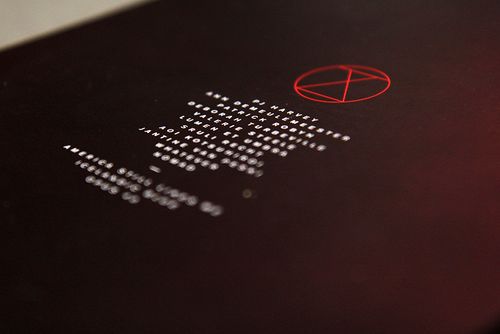 All images courtesy of StyleZeitgeist