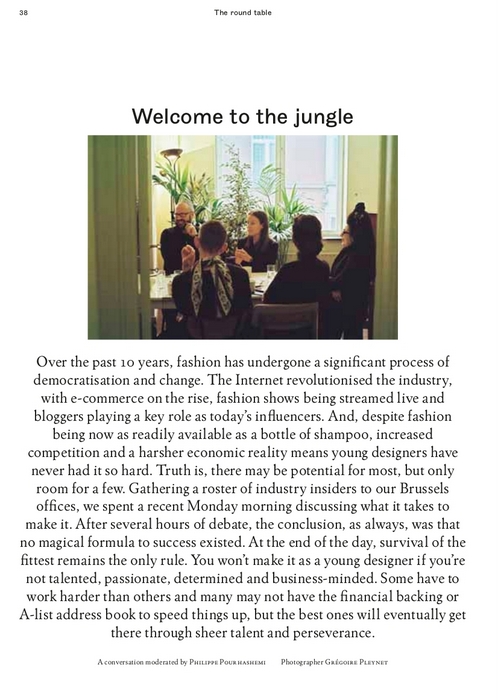 I was delighted when our lovely DP accepted to come to Brussels to take part in a debate on challenges facing young designers today. She was a successful designer in New York before moving to Paris in the early 90s, and her contribution added depth and insight to the discussion. The feature is part of The Word Magazine's "Orange Album", which is dedicated to the future. 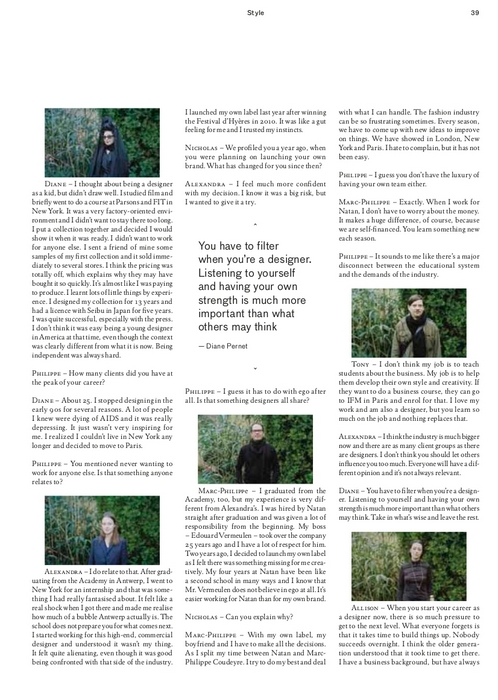 You can download the latest issue using the following link: http://thewordmagazine.be/issues/the-orange-album/ 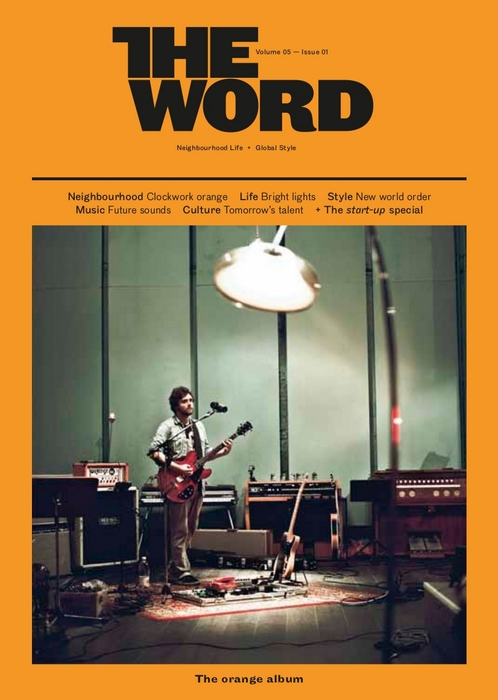 In Paris, the magazine is available at Colette.