Parkchoonmoo presented a sensual and tactile collection in Seoul, with artful layering and softer volumes. Neutral tones emphasized textures and shapes, offering a luxurious take on minimalism. Knitwear was strong this season and you could easily break down each look to find that one piece you never knew you always wanted. 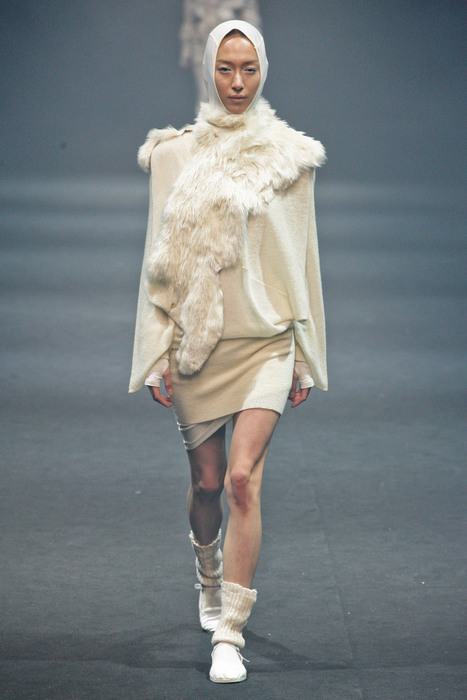 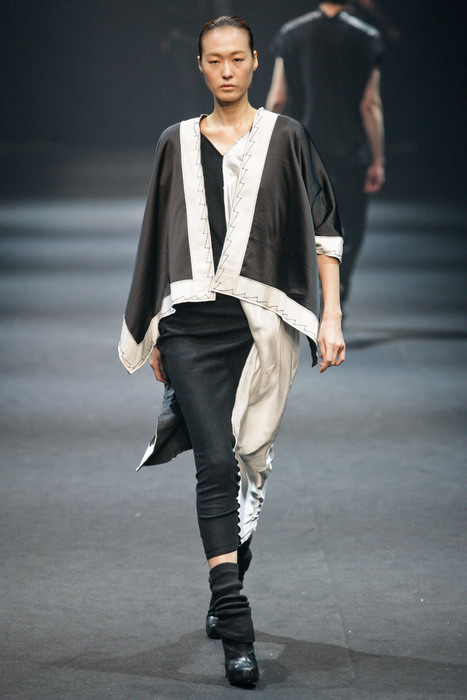 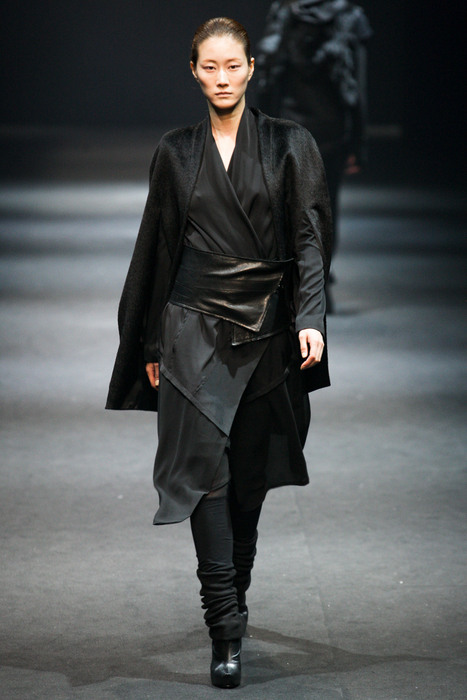