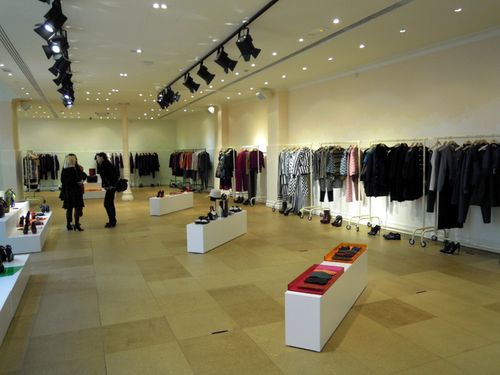 In a couple of seasons, Humberto Leon and Carol Lim have managed to revive Kenzo's youthful and upbeat spirit. Their last show -presented in Paris at the beginning of March- was well-received by journalists and there was a bit of a buzz among retailers. Using bold colors, interesting prints and plush knitwear, the creative duo focused on desirable and wearable pieces, which could work with any stylish girl's wardrobe. The 80s seemed to be a key influence and I loved their shoes and accessories, too. 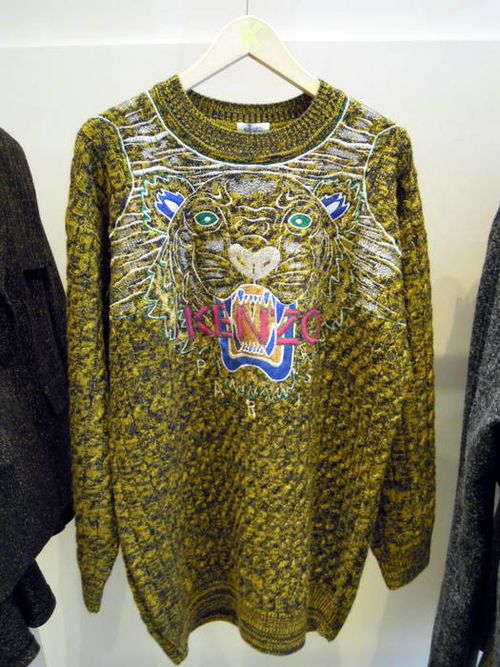 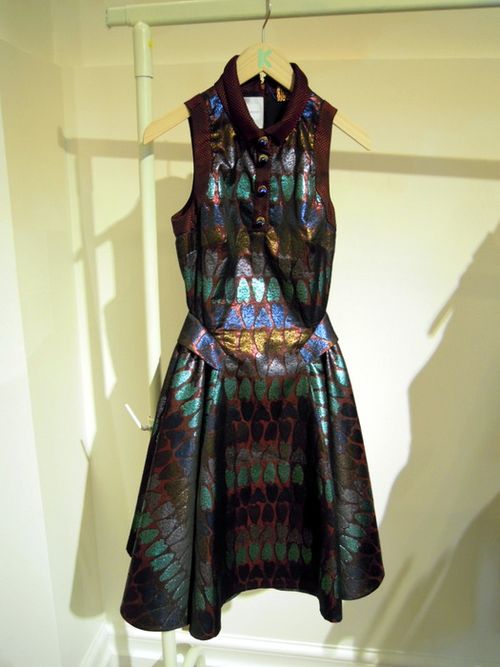 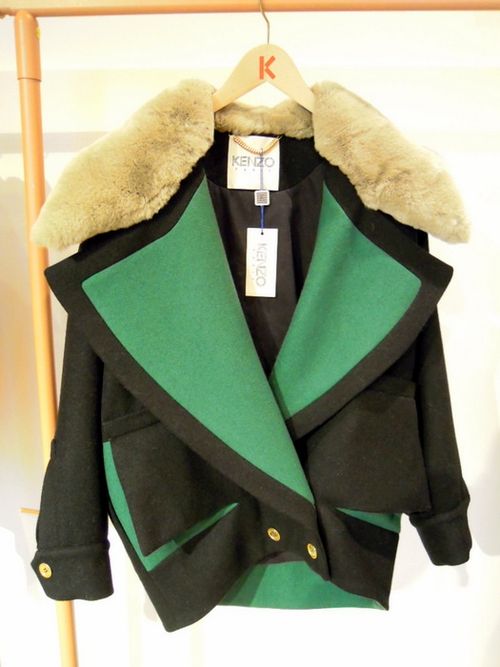 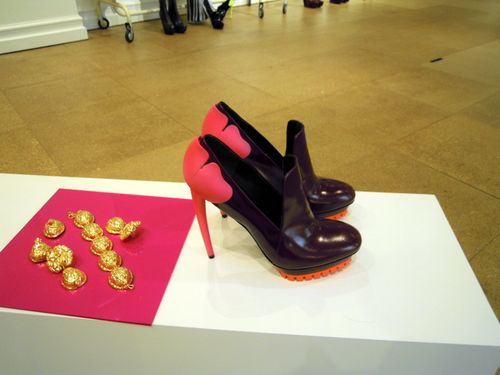 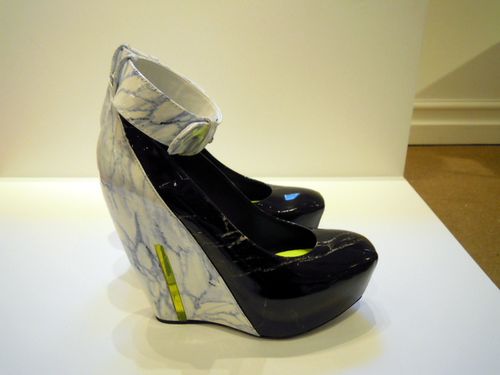