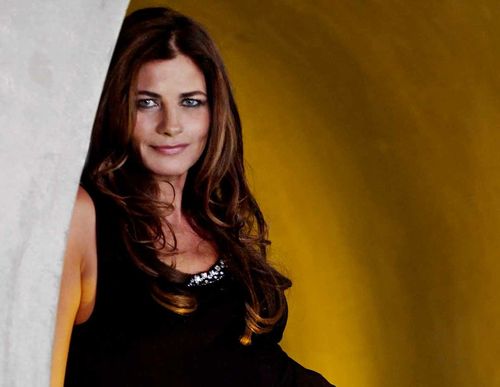 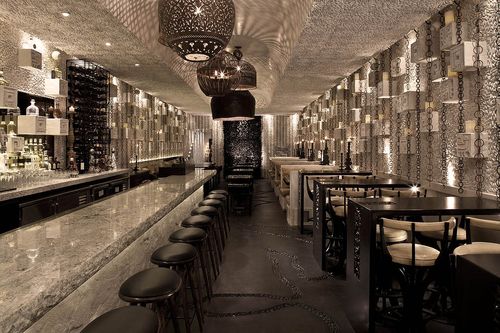 There is a visionary force behind some of the most striking hotels, restaurants, and nightclubs around the globe, and she comes in a beautiful package. Her name is Gulla Jonsdottir, founder of the design firm G+ Gulla Jondottir Design, offering clients a myriad of services including design, architecture, lighting, interiors, and now her very own furniture line.

Icelandic-born Jonsdottir has an impressive background to say the least. She spent eight years as vice president and principal designer of the acclaimed Dodd Mitchell Design, cultivating and envisioning famed projects such as, the Hollywood Roosevelt Hotel, and the Thompson Hotel in Beverly Hills. She spent four years with the renowned Richard Meier team, working on the Getty Center Los Angeles, and The Gagosian Gallery in Beverly Hills. Now with her own design firm, she has created organic, and inimitable structures around the world including, the Red O in Los Angeles, Hyde in Hollywood, James Franco