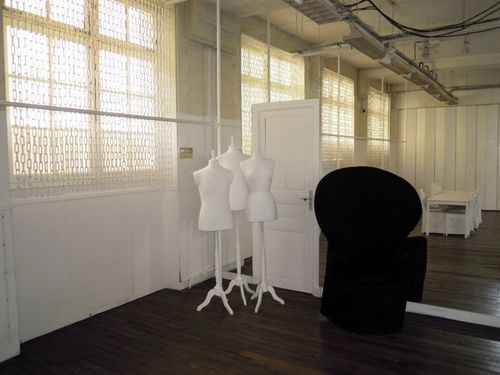 With a couple of well-received shows this season -including strong menswear and womenswear pieces- Maison Martin Margiela is starting a new chapter in its history. Keeping the spirit of its founder alive, the last collection had some directional items, which were both elegant and innovative. I liked the simplicity of a red crepe dress, with suiting pockets. 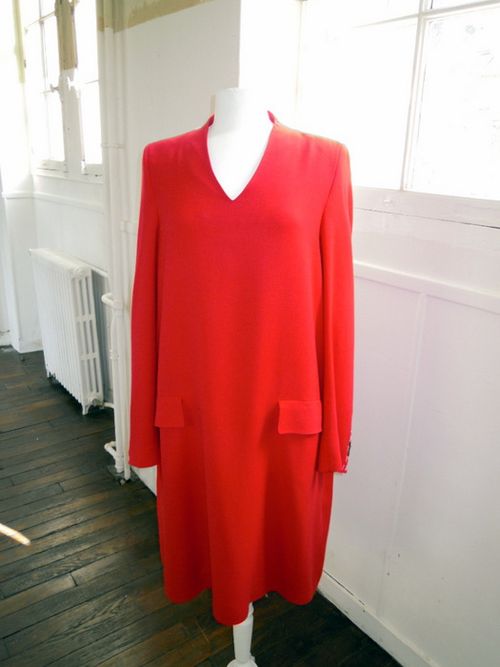 Exaggerated necklines were an important theme during the show and I loved how sculptural these pieces looked. A plush, fox fur jacket and structured leather peacoat stood out. 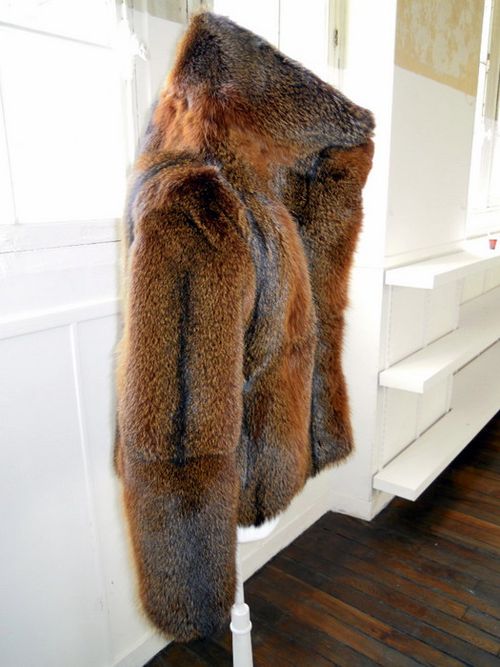 I spotted a beautiful dress, which was made out of reassembled Japanese kimonos. It was stylish and timeless at the same time.