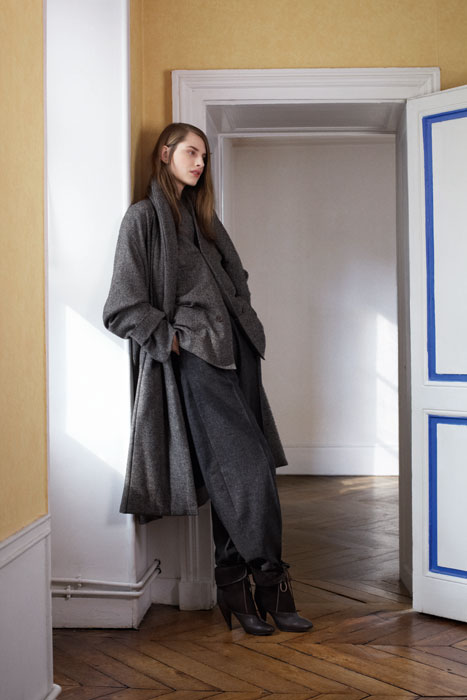 Christophe Lemaire dresses women who are free from the conventional archetypes of seduction. This season, a softer sensuality permeated his clothes, from body-skimming knitwear to tactile sheepskin. Outerwear pieces were like protective cocoons, including oversize peacoats and menswear-inspired jackets. I love his generous volumes, which are one of his key signatures. 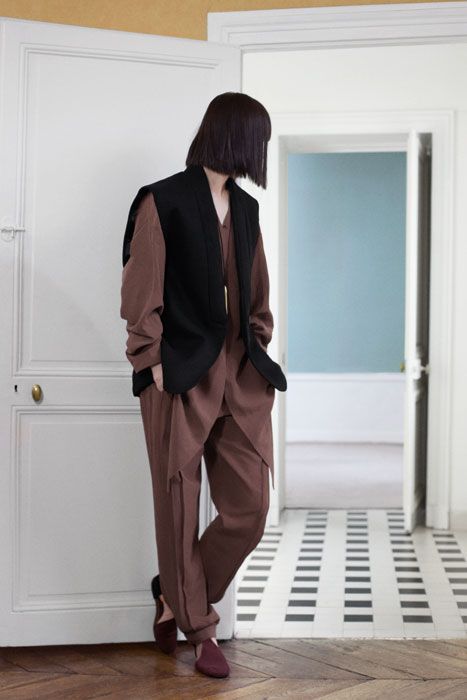 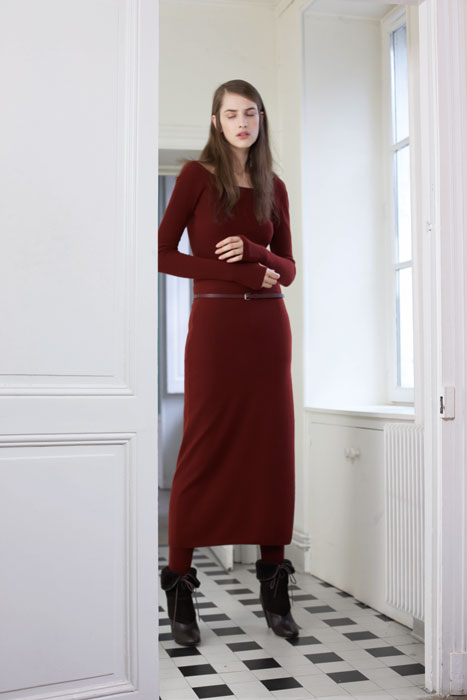 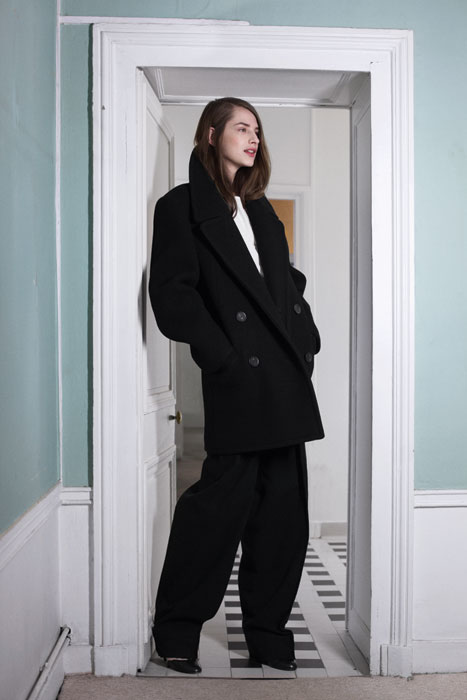 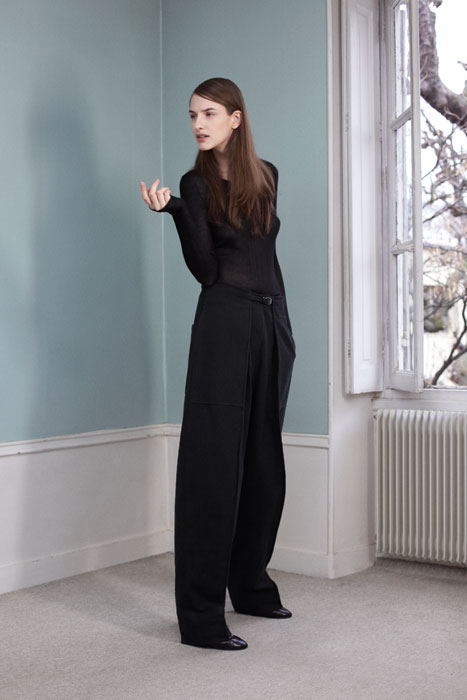