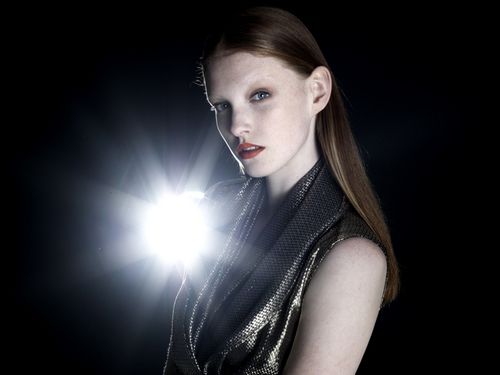 I came across Marc Philippe Coudeyre's clothes last year and was instantly attracted by his vision and sophisticated touch. His latest collection -inspired by Stanley Kubrick and named "Odyssee"- is perfect for a sensual and magnetic woman, who feels at ease with her own contradictions. I love his use of metallics and strict, masculine shapes, a big trend for next season. 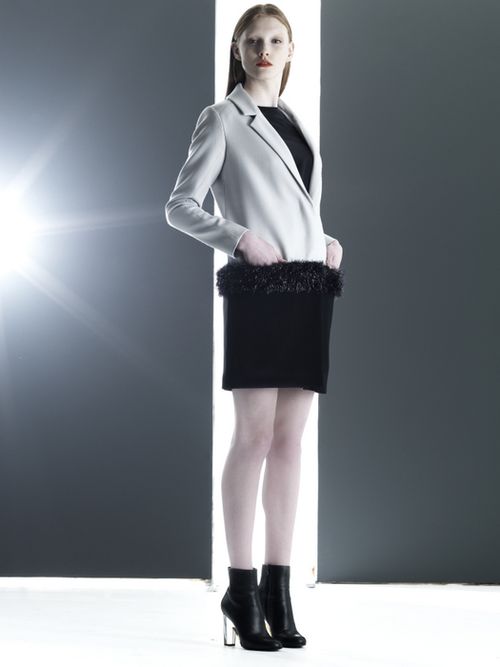 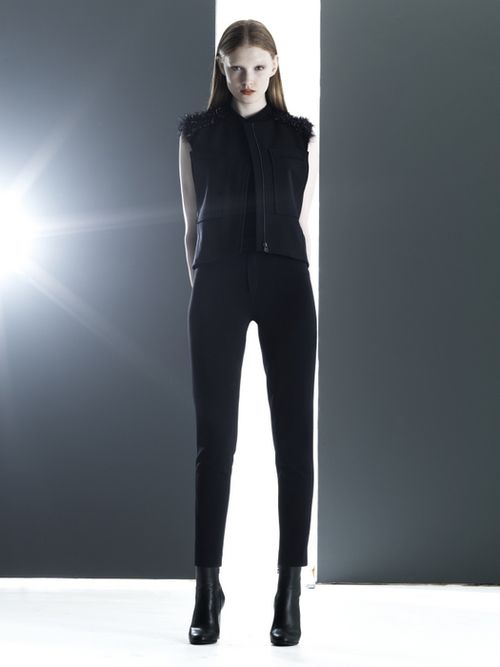 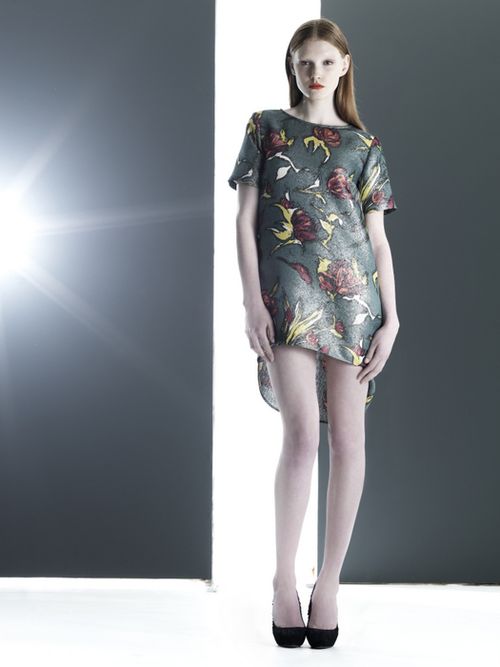 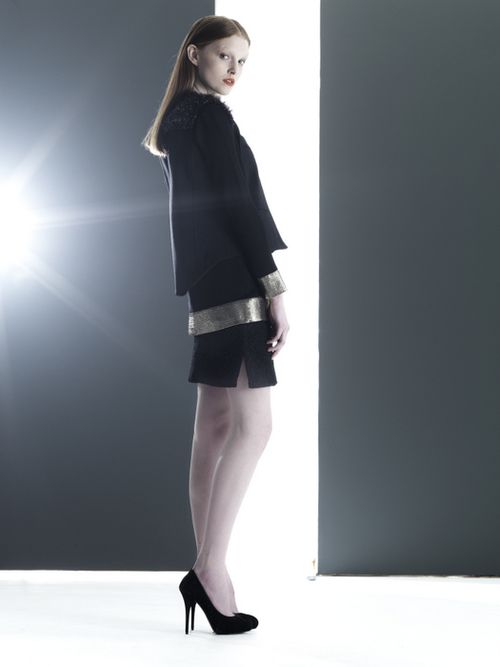 You can view his collection in Milan until the 27th of February at Hall 3, Gate 5, Viale Scarampo, Hothouse, Fieramilanocity.