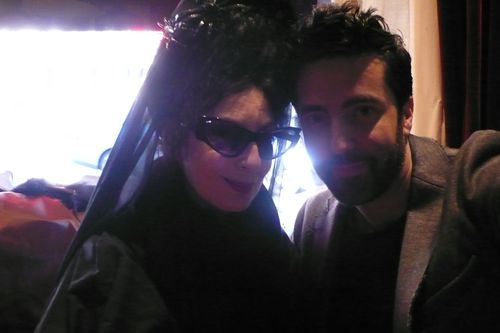 I met Paolo Errico in Paris today. It was great talking to him but I'd wished it been any other day but Sunday when we could have met at either  les Deux Abeilles or Toraya and not the beyond disgusting Cafe Ruc. The food was abominable. The eggs were like rubber and the tea luke warm. Enough about the food here is a look at Paolo's spring collection. He has also made a short film with a woman freeing herself from the fashion system while interpreting Paolo's multifunctional collection while being inspired by Pina Bausch. 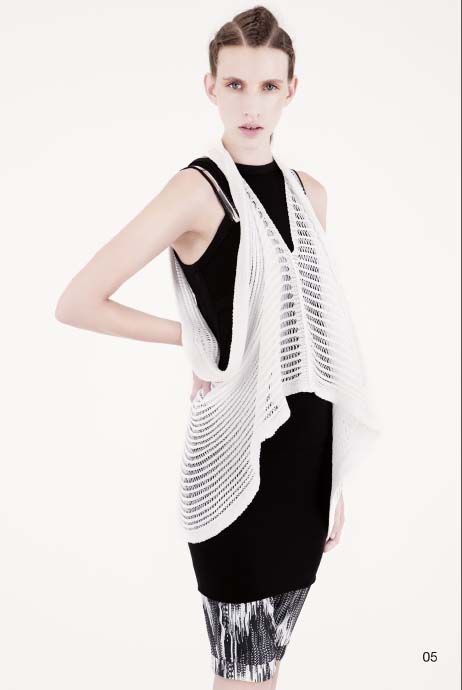 His speciality is knits. www.paoloerrico.com