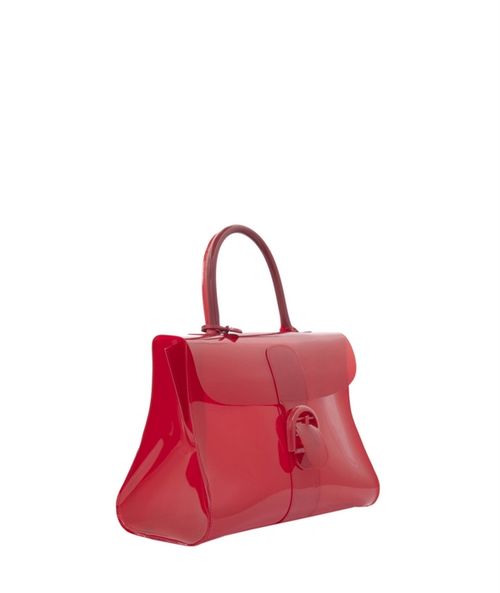 We all know that red stands for passion, excitement and danger. Leave it to the House of Delvaux to turn the fiery shade into a playful statement, crafting their venerable Brillant in sexy, sheer PVC. Inspired by Little Red Riding Hood, the bag will be a fun option if you run out of ideas for Valentine's Day.