My experience of Paris Menswear wouldn't be complete without a visit to Dries Van Noten's showroom. His prints were fantastic this season and I loved his use of color, which was cheerful and vibrant. Exactly what you need on a gloomy January morning. 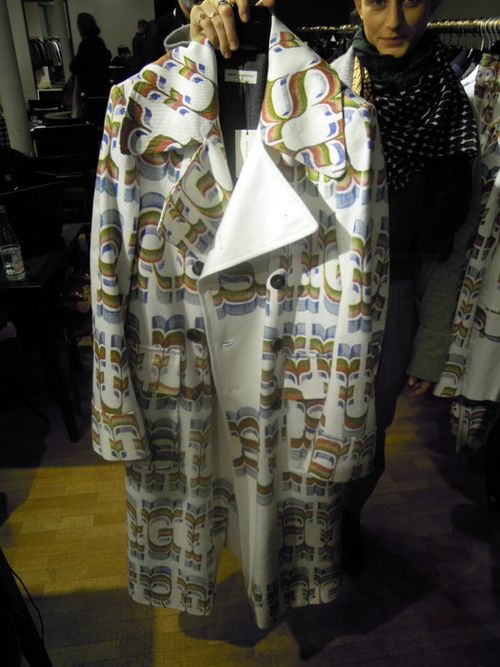 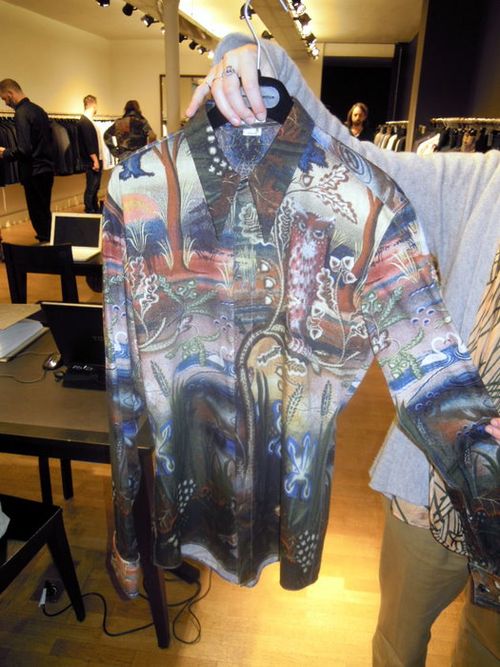 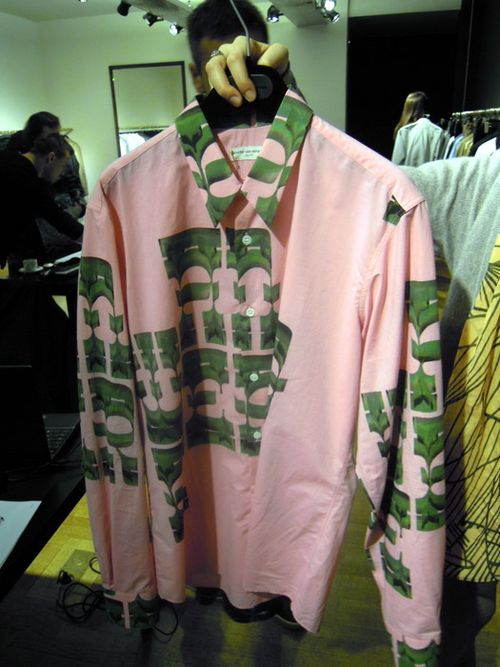 The color motif extended to footwear and accessories. Van Noten's reinterpretation of the slipper -which was done in luxurious ponyskin- will gain devoted followers once it hits the stores. His mock-croc bags were great, too, with a nod to the late 1960s. 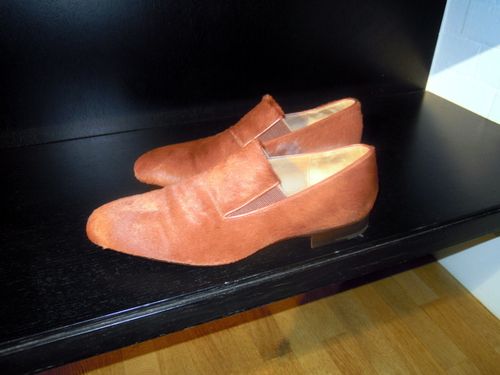 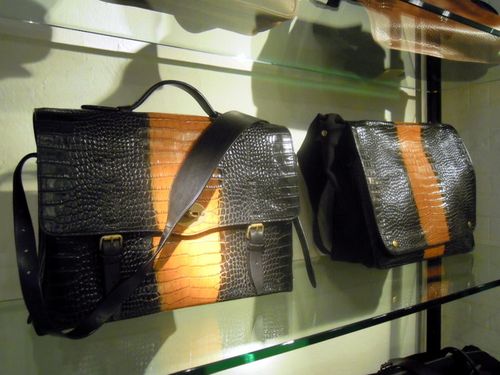