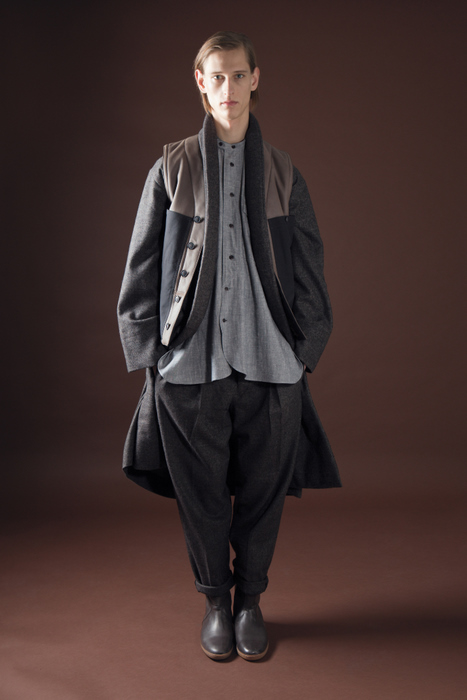 The best thing about Christophe Lemaire's clothes is that they grow on you. Despite coming across as simple and minimal, his garments feature unexpected details that demand a second take. Lemaire has a knack for subtlety and refinement, which was also apparent in his latest collection. 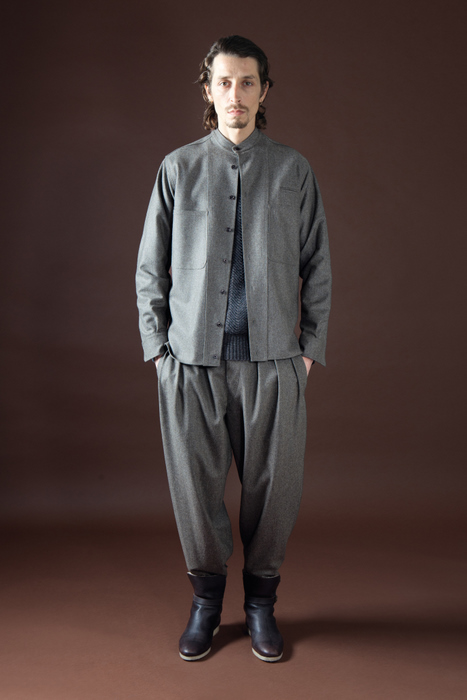 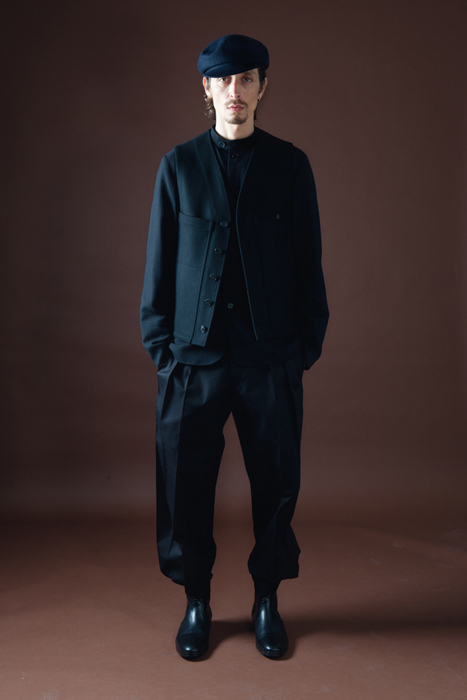 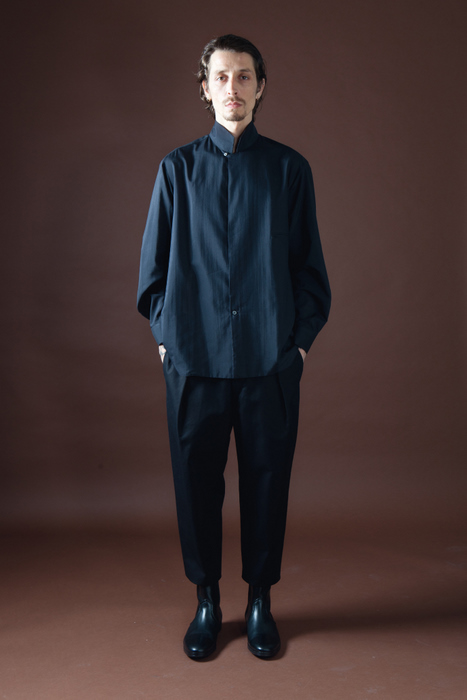 Outerwear was particularly strong, with roomy -yet structured- shapes and elegant finishings. I loved a cozy tweed coat, which felt like a timeless cocoon. 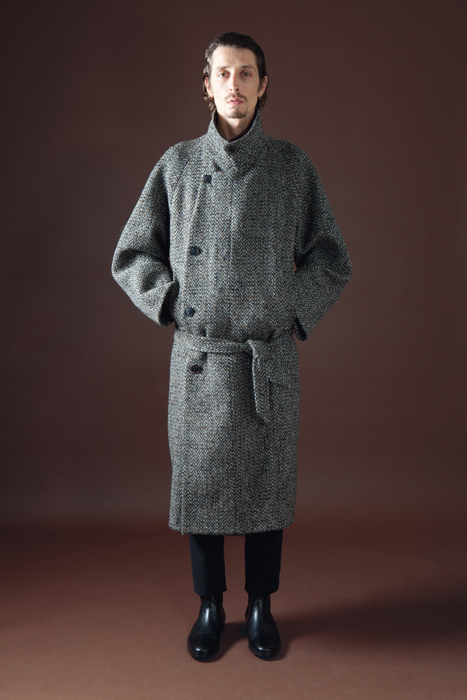