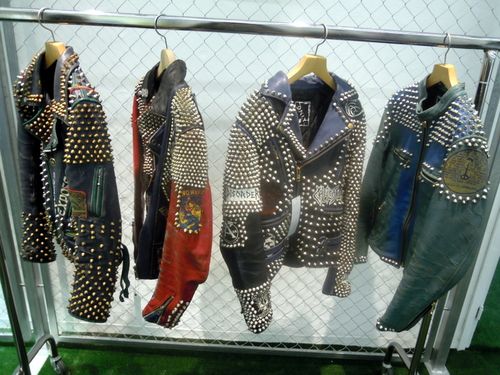 Yuichi Yoshii -one of Japan's most influential figures in the fashion industry- put on a special project for Pitti Uomo, aiming at the promotion of new Japanese brands. Entitled "Versus Tokyo", the installation gathers 20 designers in one space, showcasing some of the country's most interesting menswear designers. Outerwear was strong, as well as embellishment and stylish sportswear pieces. It's the first time Tokyo Fashion Week showcased their designers within the fair. 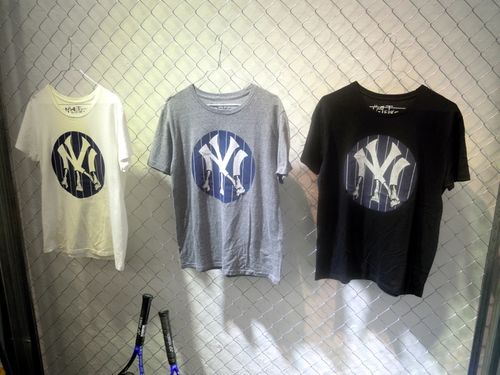 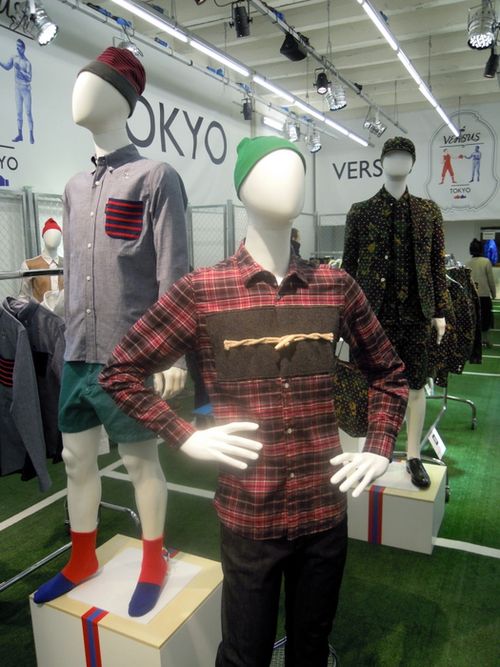