The Metropolitan Museum of Art has announced the Schiaparelli and Prada: Impossible Conversations. The focus of the exhibition witll be the affinities between these two Italian designers from different eras. The inspiration for the exhibition is "Impossible Interviews" by Miguel Covarrubias''s piece in Vanity Fair in 1930. Harold Koda and Andrew Bolton are the curators and will originate fictive conversations between the two fashion icons. It will take place May 10- August 19, 2012. 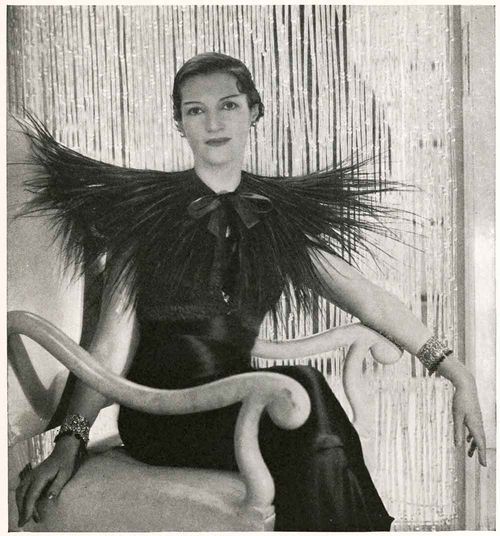 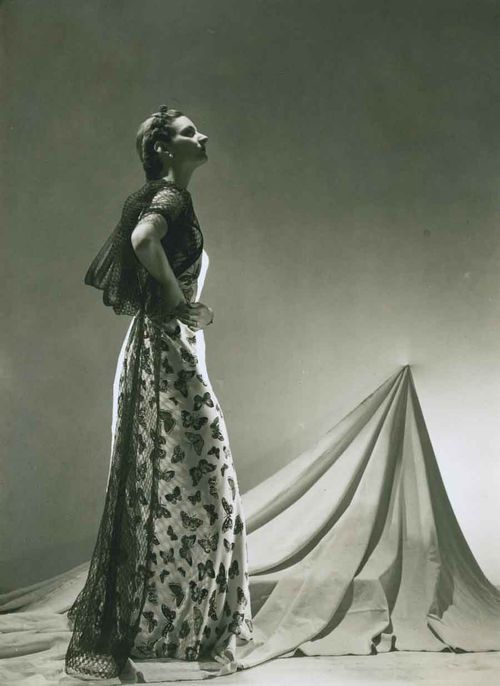 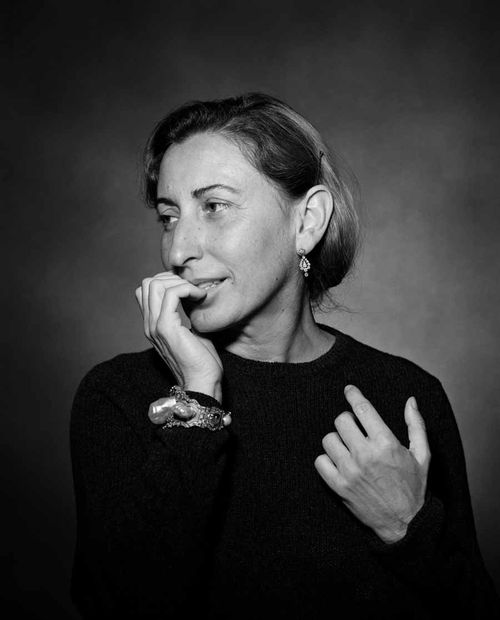 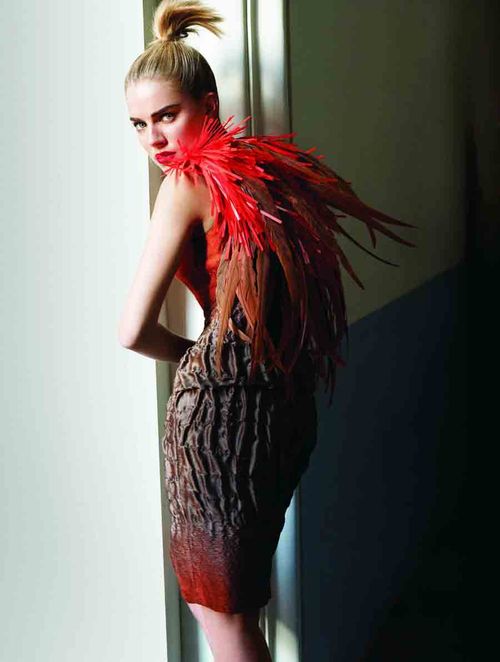 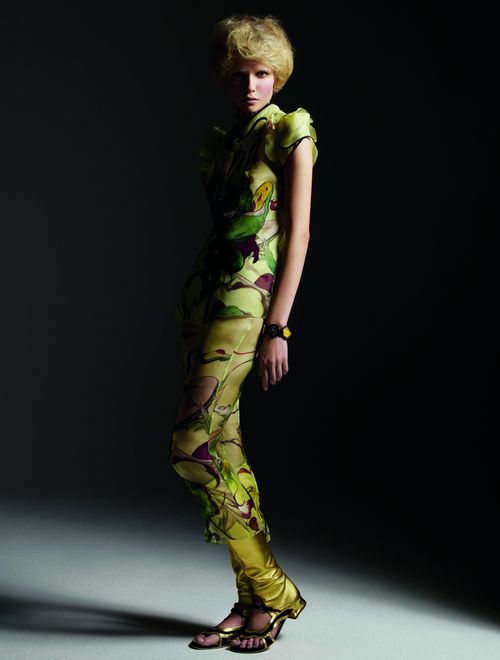