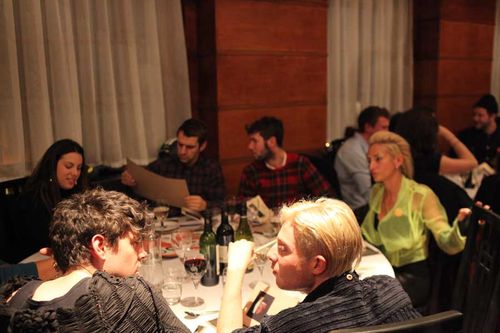 It is a bit late but a great charity event so late is better than never. Last week Art Against Knives had a charity auction at the Town Hall Hotel. Among their VIP guests were: Bianca Jagger, Mary Katranzou, Richard Nicholl, Will Broome, Marios Schwarb and Fred Butler. 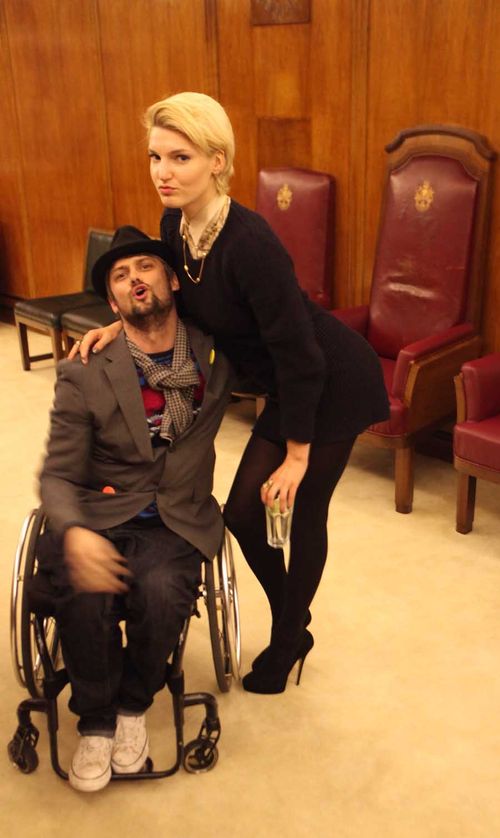 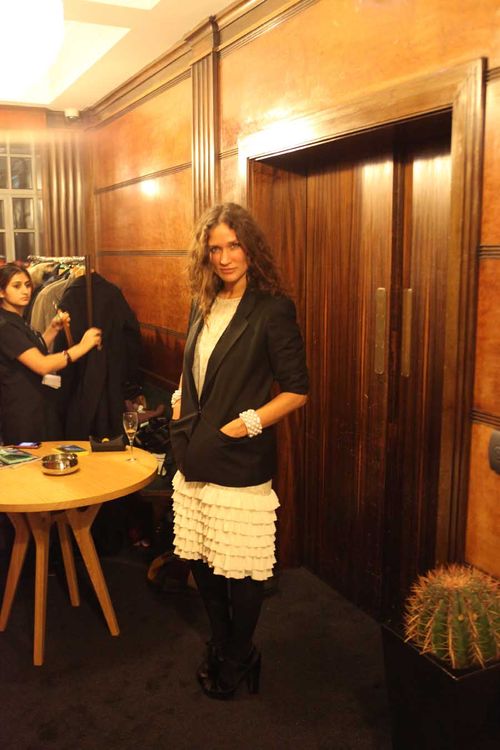 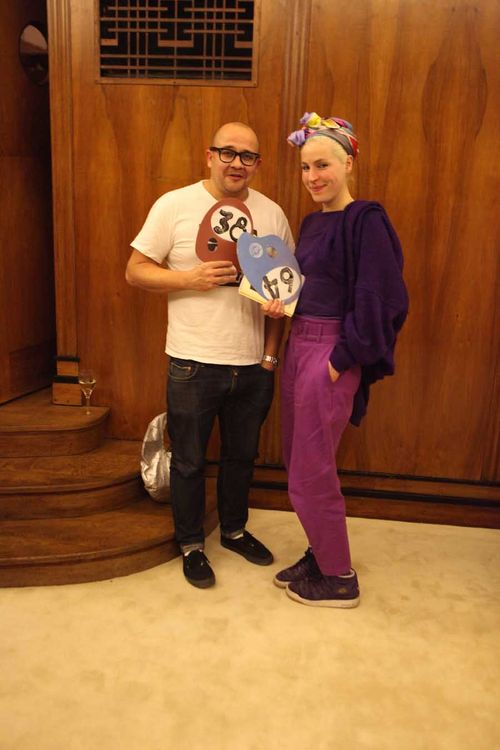 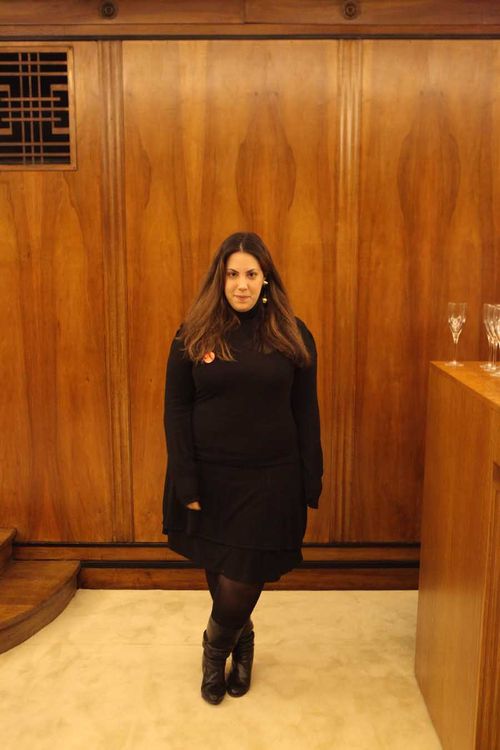 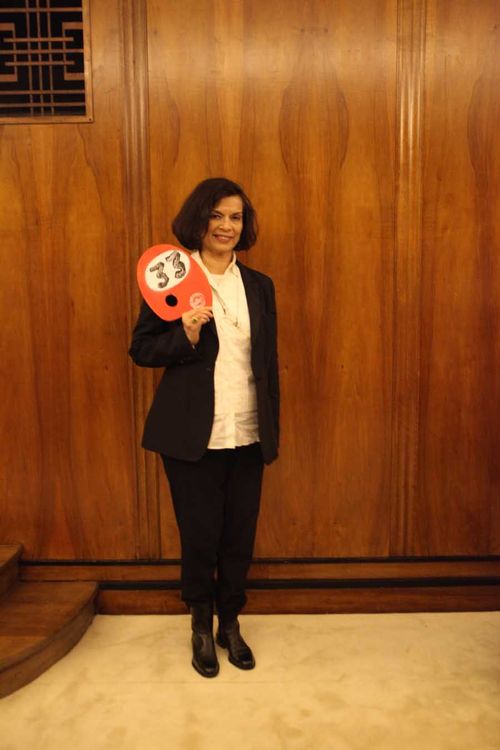 The organization was born from the unprovoked stabbing of Art Student Oliver Hemsley.