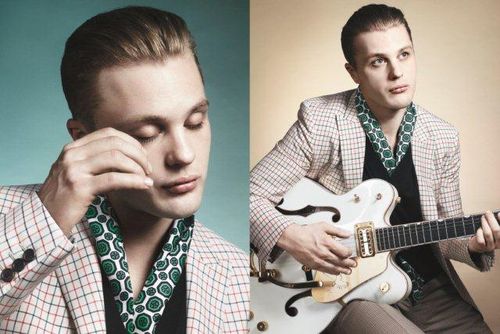 I don't know about you but I've been a fan of Michael Pitt since I saw him in Hedwig and The Angry Inch. Those lips, those eyes, they say it all. In Prada's new men's campaign he's playing with celluloid iconography of the Prada s/s 12 women's campaign. Glamour with a sense of humour. 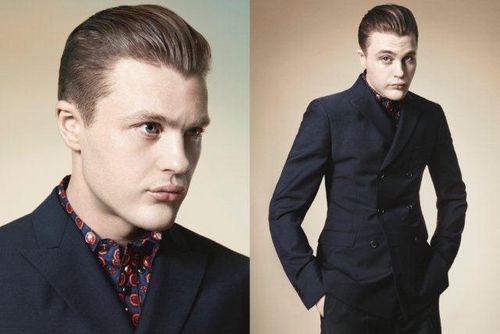 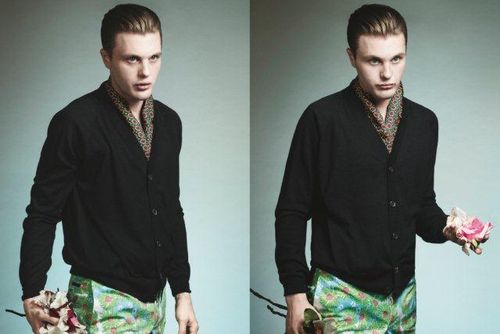