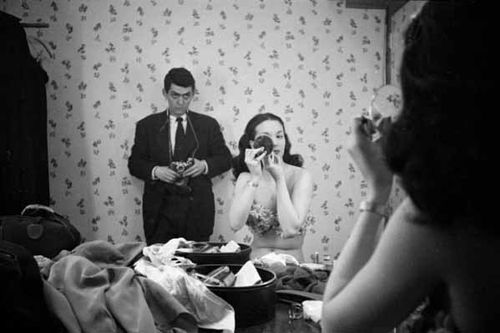 Before Stanley Kubrick was a famous director he was a poor kid from the Bronx that worked as a photo journalist for LOOK Magazine.