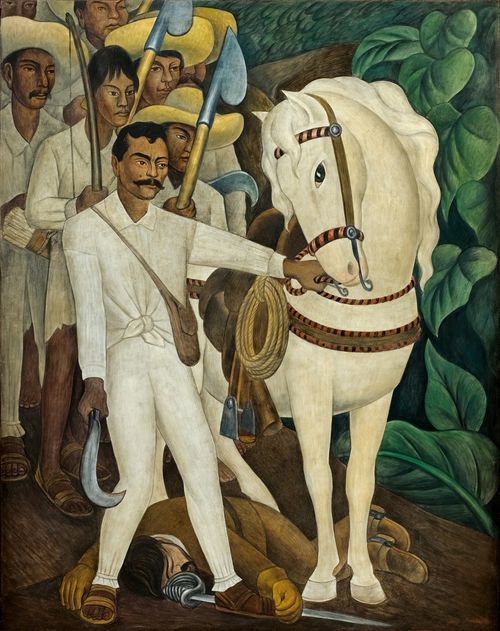 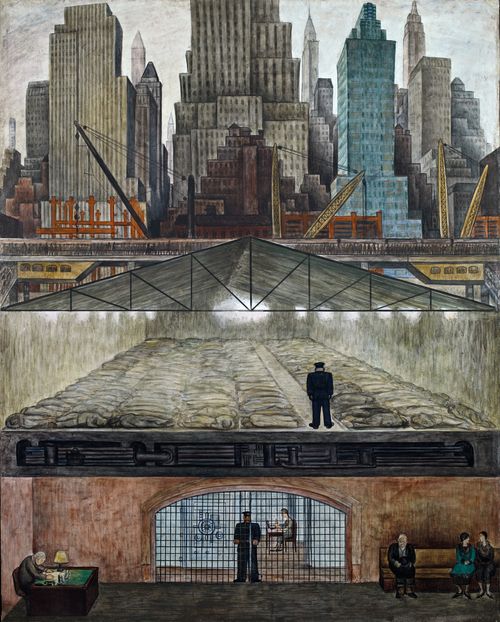 The Museum of Modern Art in New York, MoMA presents a special exhibition devoted to the Mexican painter Diego Rivera (1896-1957) until May 14, 2012.

The master of the revolutionary murals had long been overshadowed by the impressiveway around Frida Kahlo, the Surrealist muse.

The MoMA has commissioned works including in 1931 an economic crisis.

Rivera has ever despised the commands of the wealthy American patrons, evenprovocative play and increase in his works the communist symbols and figures of the class struggle.

Like many Mexicans, he was also a certain ambivalence towards the United States, hated to have appropriate half of the territory of Mexico, but also admired for their modernity.