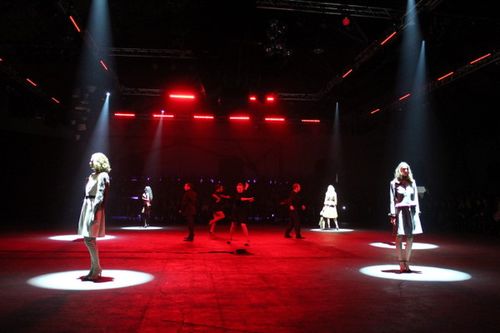 Combine creativity with a good cause and you'll have great results. Each year in Brussels, the fashion and design worlds join their strengths for Les Petits Riens, an association helping the homeless and fighting poverty across Belgium. It's always a fun and inspiring show, where designers have carte blanche to express themselves, showcasing their abilities while using upcycled clothes and materials. The items are auctioned after the show and buyers leave with unique pieces. For this 9th edition, the casting included the likes of Isabelle Lenfant, JeanPaulKnott by Greg Van Rijk, Romain Brau, Aurore Brun, Monsieur Bul, Elvis Pompilio and many talented others. 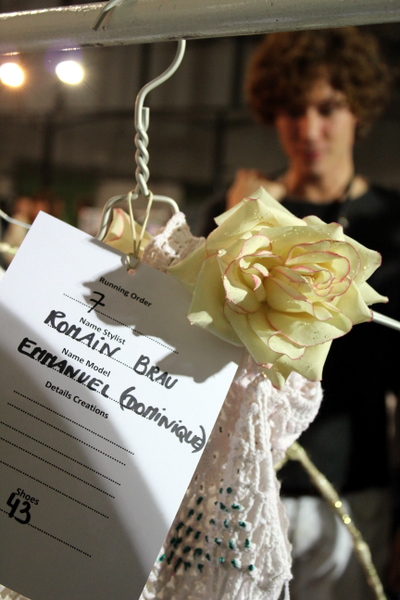 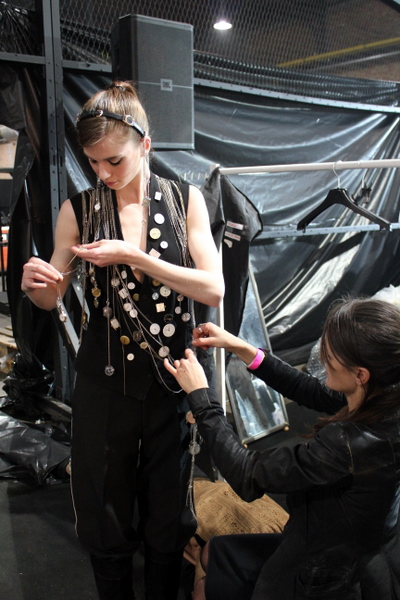 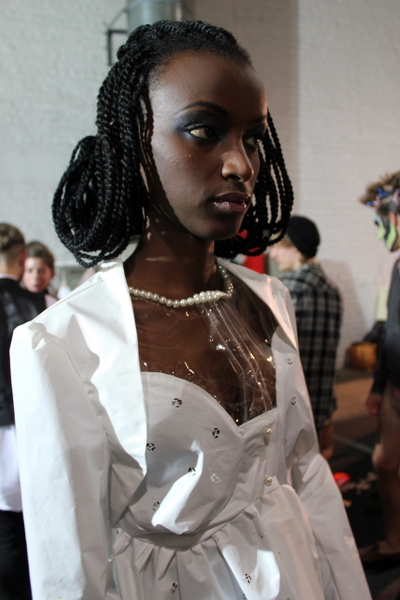 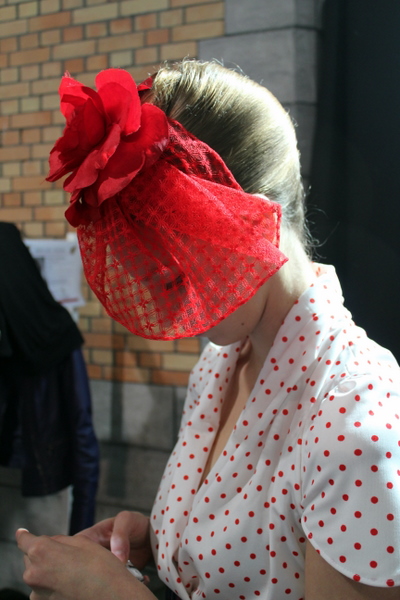 Here are some of my favorite moments. 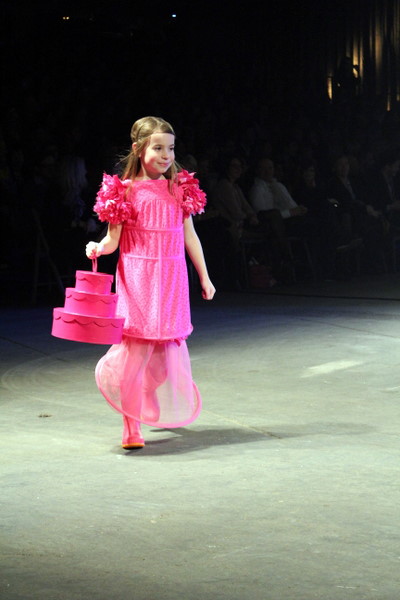 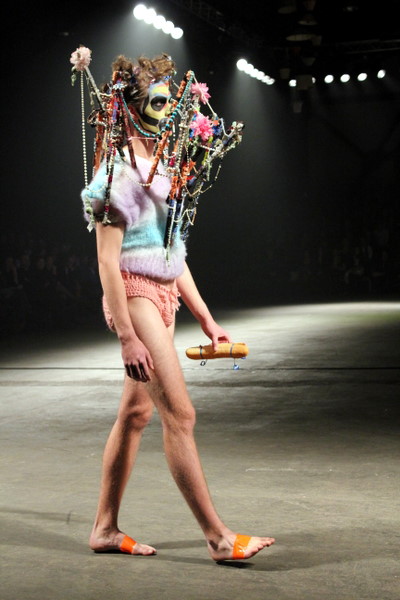 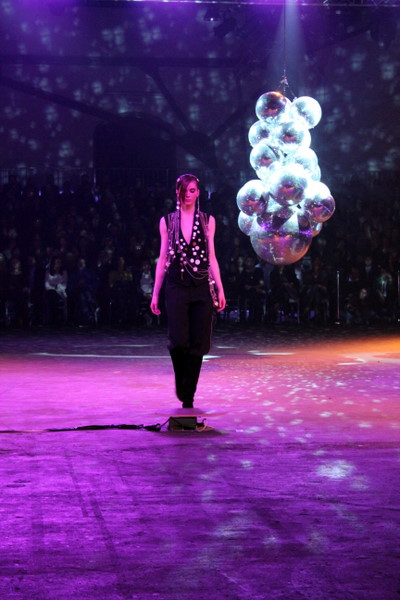 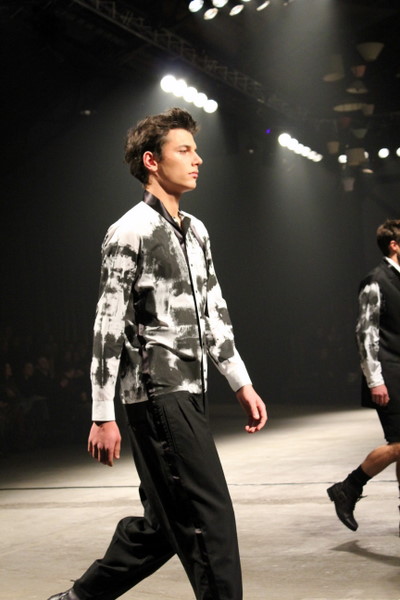 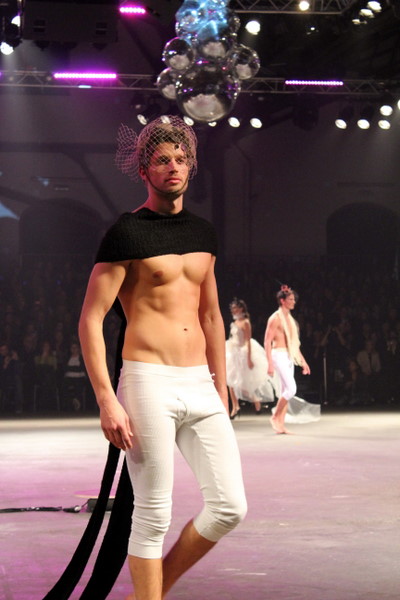 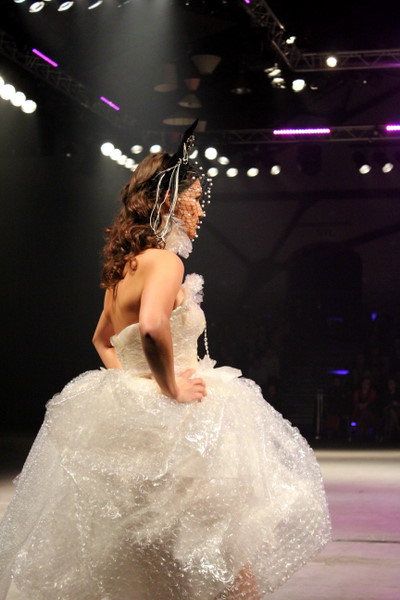