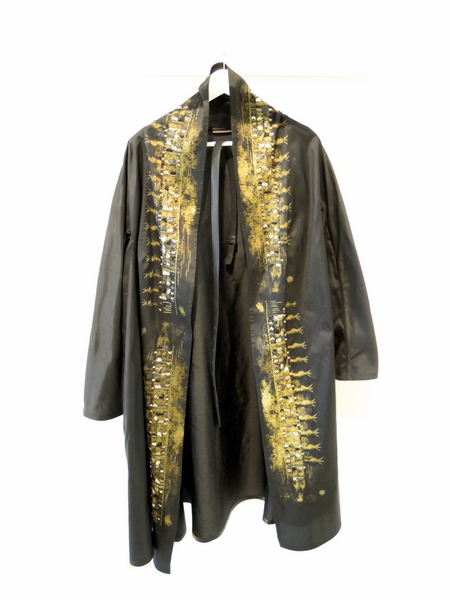 For the launch of their first fashion collaboration, Jopa Editions chose Lebanese designer Milia Maroun, whose own brand Milia M was created in 1999. The goal of such partnerships is to come up with a series of items that will be limited in quantity and only available from Jopa's gallery space in Brussels. Maroun focused on the abaya, reinterpreting it in highly luxurious materials, such as raw silk, satin and wool. The simplicity and beauty of each piece spoke for themselves. 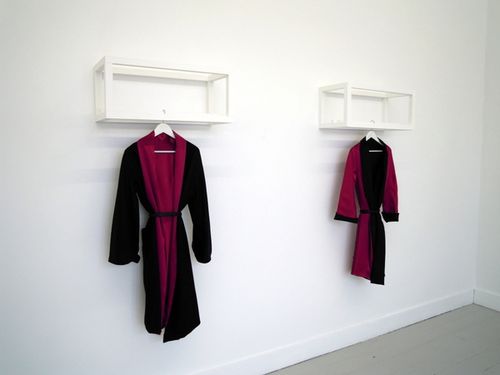 I asked Milia to try one of her pieces on, as I wanted to see how she would wear it. She looked like a ravishing, modern-day dandy. 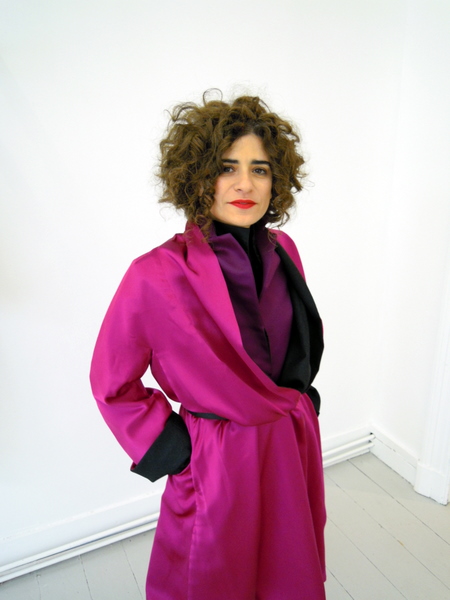 You can view the collection until the end of the month on rue Lens 28, 1050 Brussels. C