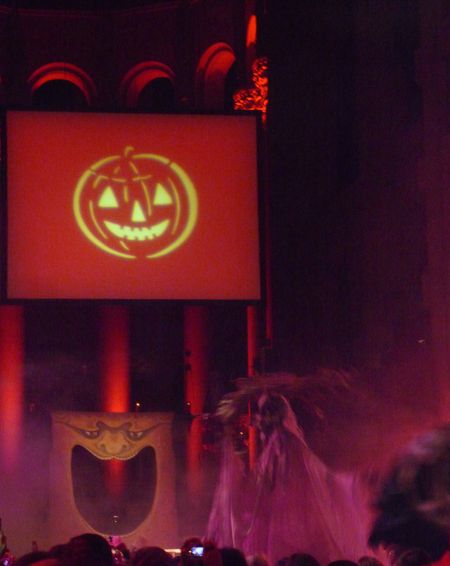 On Friday night my friend Christine and I celebrated Halloween at my favorite church, up on 112th street in Manhattan. The Cathedral of St. John the Divine is the most liberal, most artistic, most eccentric church I know of. It's always had a special place in my heart ever since they hosted a performance of Diamanda Galas' AIDS piece "The Plague Mass" back in my early days of living in New York when I was an activist in ACT UP. Every year near Halloween they show a creepy silent film accompanied by live music from the Great Organ in the massively cavernous worship hall. This year the film was the 1925 version of "Phantom of the Opera" starring Lon Cheney. 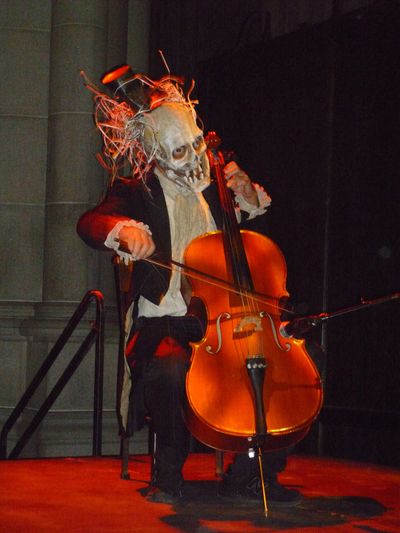 We were greeted by this macabre cello player by the entrance.

After the film, the Procession of the Ghouls began…. 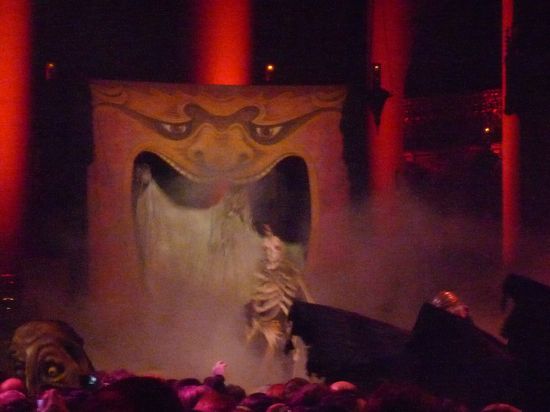 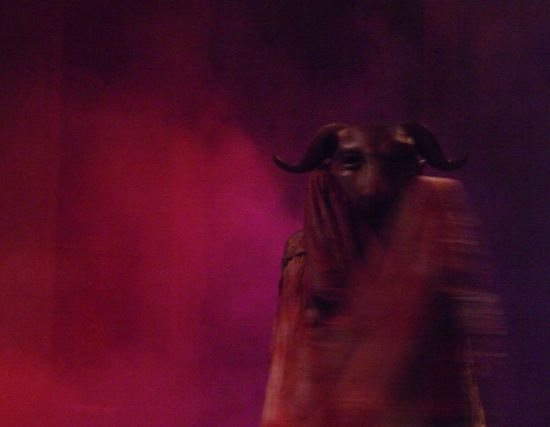 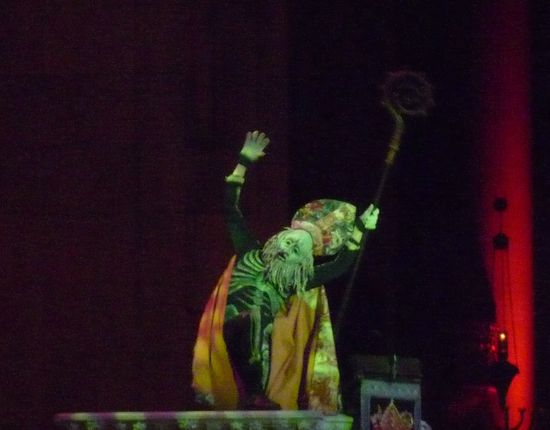 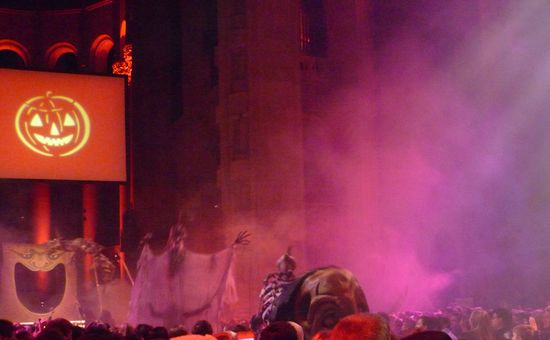 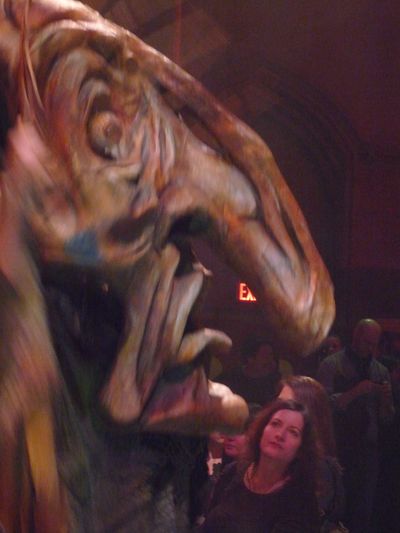 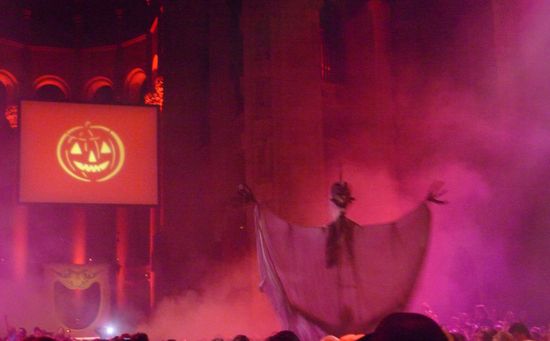 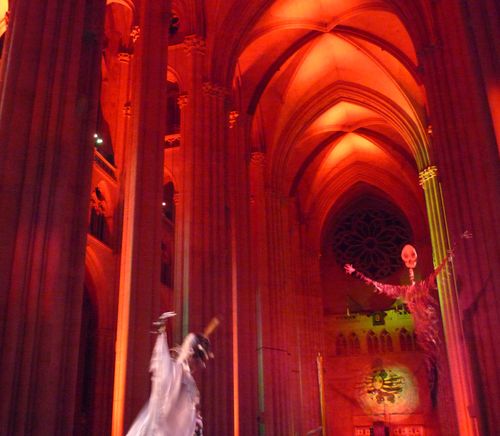 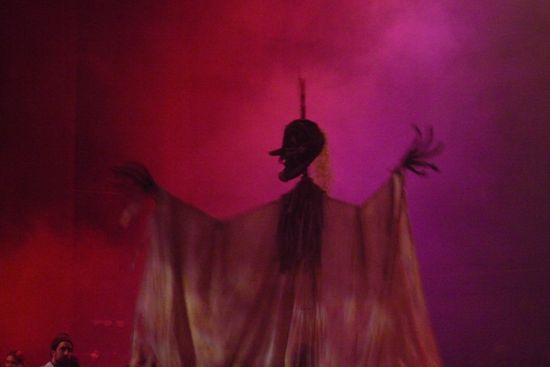 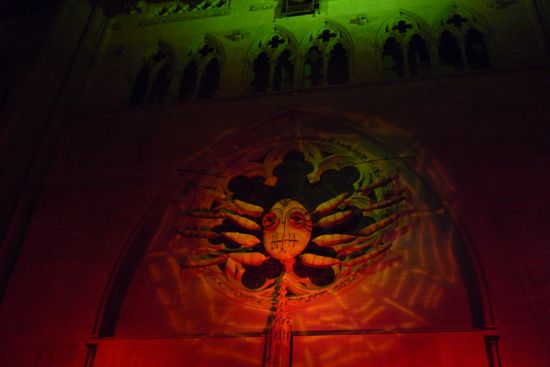 My report on Occupy Wall Street at Zuccotti Park 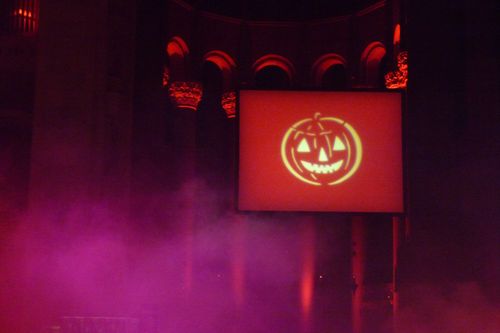