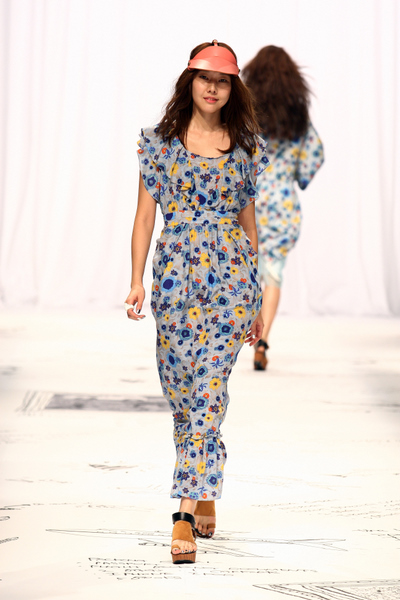 Cool chicks love Steve and Yoni. You just have to look at their smiling models on the runway to understand that they know exactly what young, stylish and fashionable girls want to wear. This collection was no exception, offering easy pieces that were fuss-free, fun and pretty. 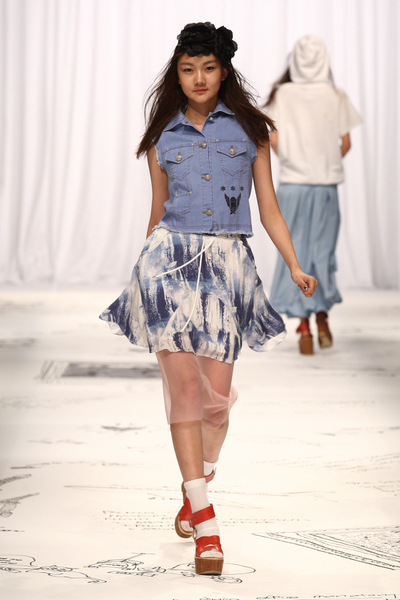 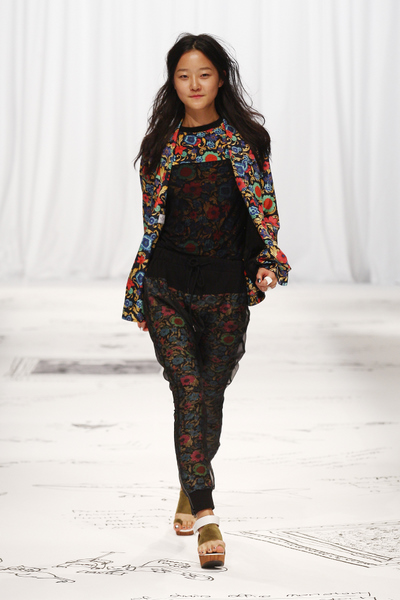 This season, the designers have found the perfect accessory for frequent flyers: a padded neck rest that matches your dress. 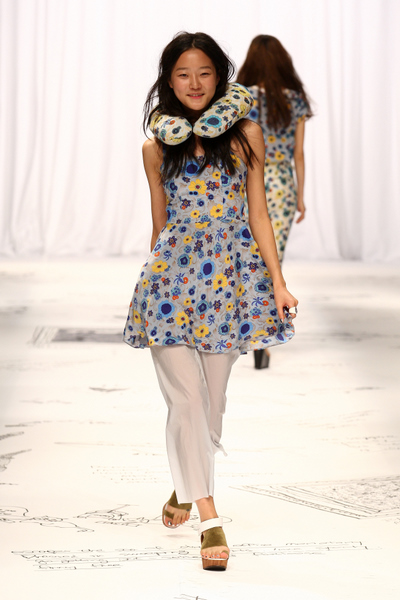