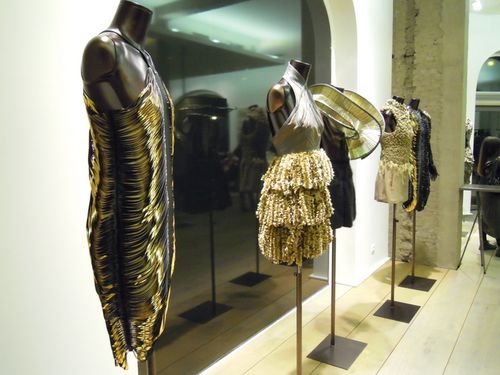 Iris van Herpen's otherworldly clothes are a natural mood enhancer. The Dutch designer is incredibly talented, humble and unpretentious. Sien -who stocks her line in Antwerp- had the great idea to showcase a selection from her archive. There were pieces I had never seen before and the craftsmanship is just extraordinary. There's something magical about what she creates. 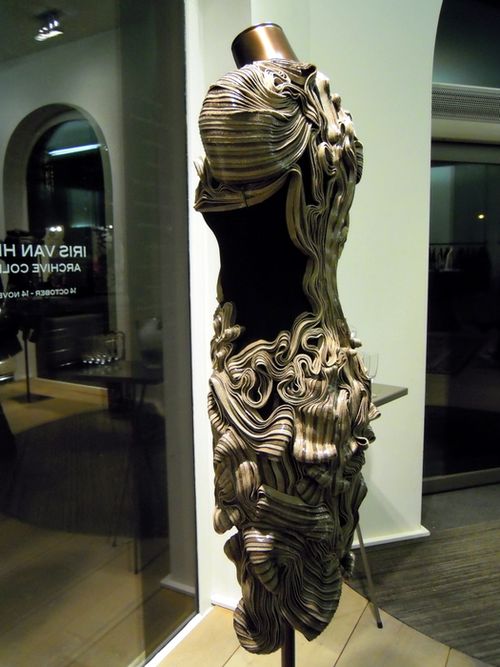 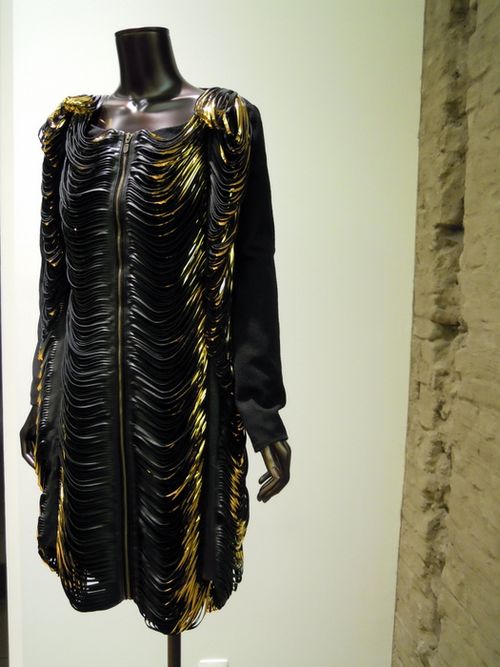 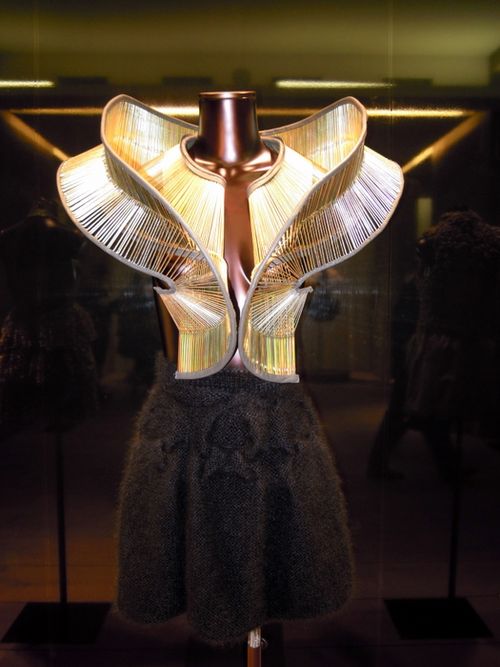 We managed to catch up and she told me about her upcoming exhibition at the Groninger museum, which will open at the end of February next year. She has to design mannequins for the show and we were discussing possible options. Seeing her is always inspiring. 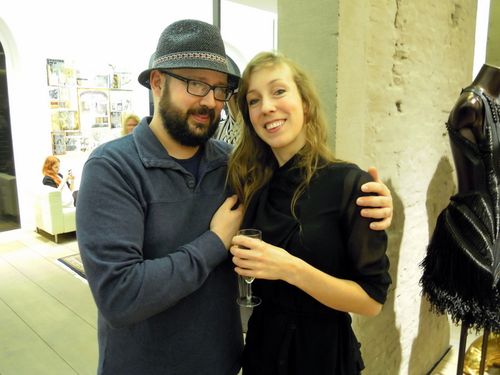 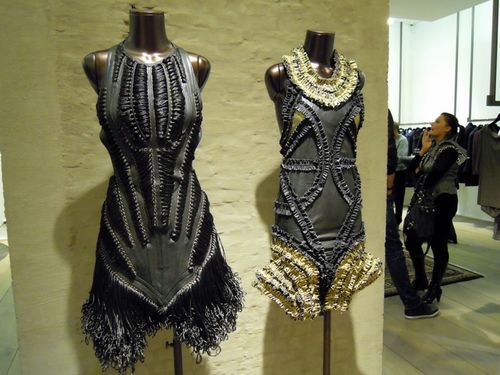 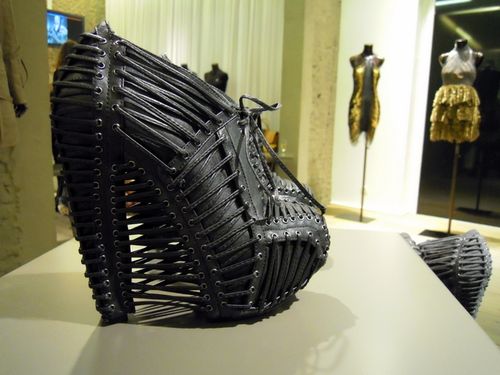